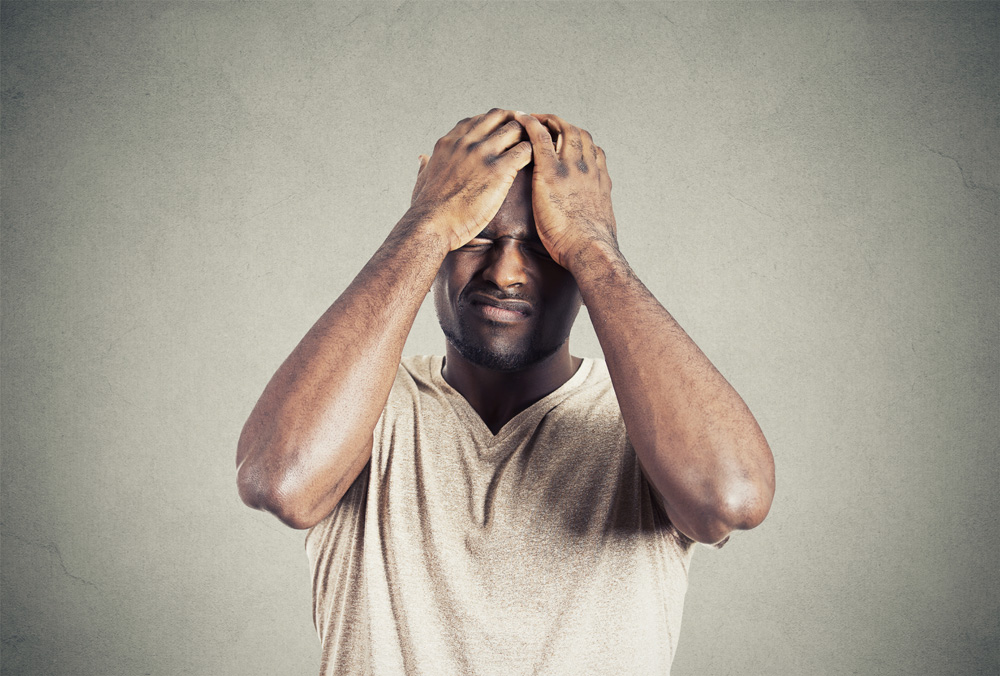 Sadly, happily-ever-after does not always happen, a reason many couples find themselves in court to dissolve what once appeared to be so promising.

One of the biggest mistakes that couples make is not anticipating that they could one day break up.

It is a routine question to ask clients if they have a prenuptial agreement. The response from one was pretty telling: “No. It’s unseemly, isn’t it?”

It’s not romantic or reflective of an enduring, trustful relationship, but prenuptial agreements are like estate planning, important even if they are uncomfortable. They are especially helpful for second or later marriages.

Without such a document, Wisconsin law assumes equitable division of property with a few exceptions, such as in the case of short marriages.

What other mistakes should you avoid?

Many people worry about legal costs, but an attorney's objective should be to protect their clients’ interests in a cost-effective way. 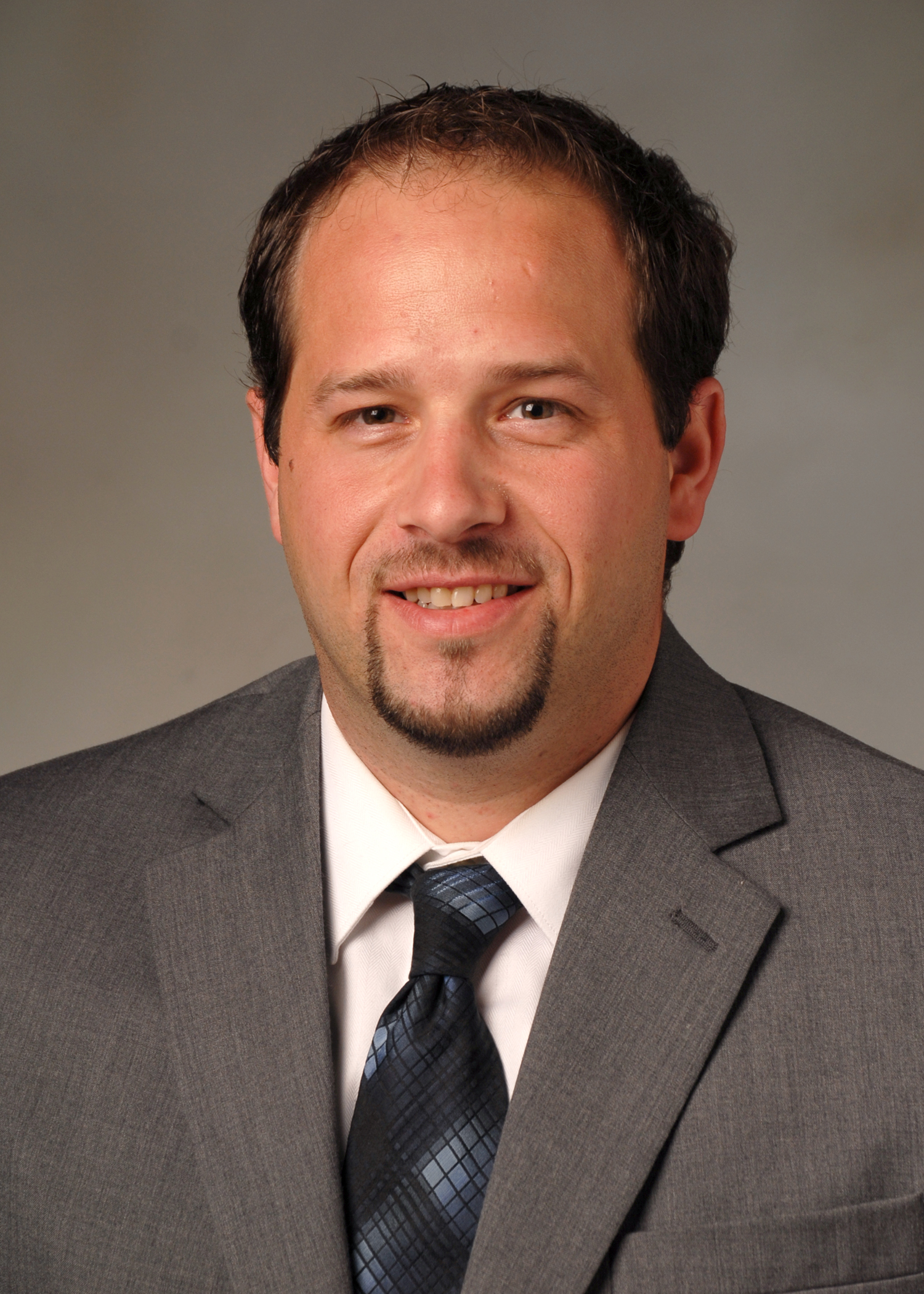