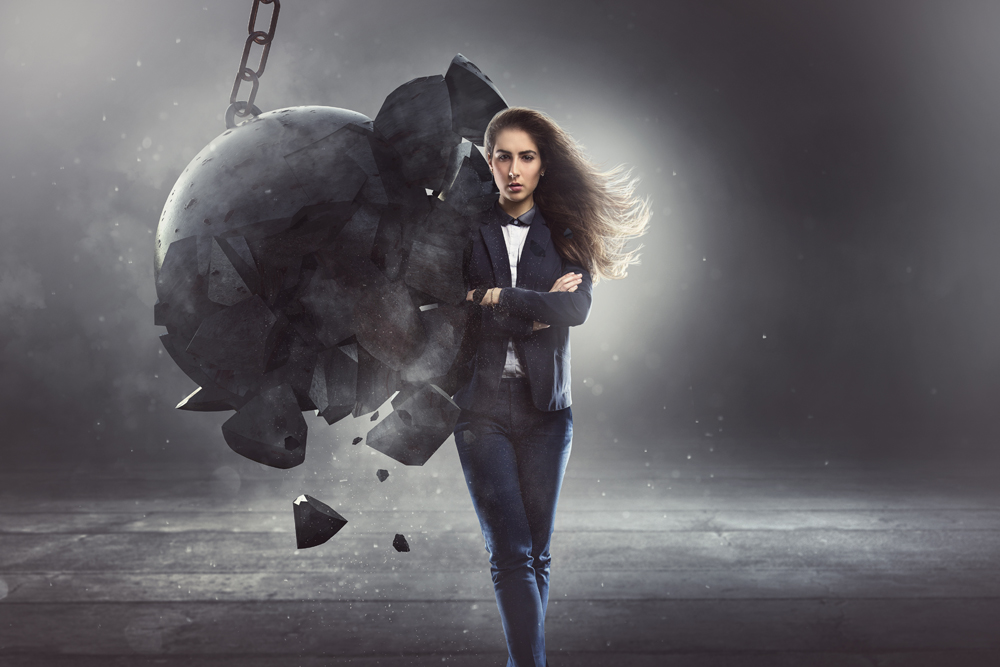 A case earlier this year is serving as a warning shot to would-be trade secret blabbers.

In a remarkable move, the Federal Reserve acted earlier this year to ban two Wyoming bankers from ever working again in the industry after they took proprietary information with them from one bank to their new jobs at another. The bankers were already order to pay $2.2 in a civil liability claim. Now, they may never work again in their chosen careers.

The takeaways are manifold and apply to both employers and employees.

First, employees must take extreme care not to knowingly or unwittingly share trade secrets or, really, any other confidential information from one employer to the next.

Second, employers must be mindful during on onboarding to prevent new employees from bringing information that may be considered confidential by their last employer.

Third, both of the above apply even in the absence of an employee contract.

Fourth, highly regulated industries are most susceptible to heightened punishment.

Pundits aren’t sure whether Federal Reserve action is a one-off or a harbinger of additional punishments to come. Either way, employers and employees would be wise to exercise caution. 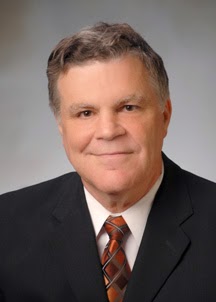 By Brent Smith, Johns, Flaherty & Collins, SC, employment lawyer in La Crosse, Wisconsin. For more on employment law in Wisconsin, call him at 608-784-5678.