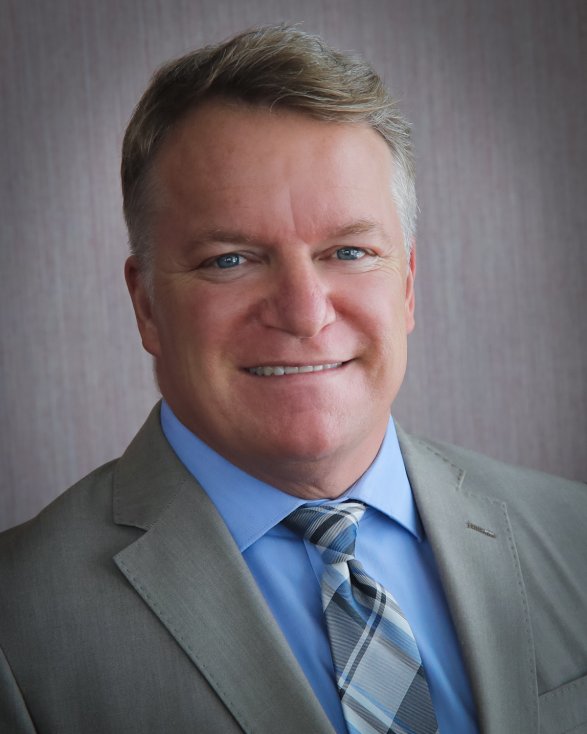 Nancy Brubaker v. ACE American Insurance: Brubaker was injured while staying at the Polynesian Resort in the Wisconsin Dells, when she was rising from a bath and grabbed a bar that was part of the tub surround. It came loose from the surround, causing her to fall, landing painfully on her shoulder and arm. Nancy flew back to her home in Colorado and began treatment for her injuries but could not do her job as a flight attendant due to her shoulder injury. Eventually, she had to have surgery, where a near full-tear of her supraspinatus tendon was discovered. It was repaired and she worked hard in recovery and eventually returned to work.

The Polynesian denied that it was liable for Nancy’s fall and denied that the injuries she sustained were due to the fall, claiming that one complaint she had about her shoulder almost nine months prior to the incident was the actual cause of her injuries.

The case went to a jury trial on May 17, 2022, in Sauk County, Wisconsin. Brubaker and her family testified about the incident and her challenges in recovery as did her Colorado surgeon, who testified remotely by Zoom. That Friday the jury found the Polynesian resort 90% liable for the accident and injuries and awarded her damages exceeding $243,000. After the verdict, due to pretrial work, the matter was settled for more than that amount.

James and Carrie Brudos v. Wisconsin Mutual Insurance Company:  Veenstra represented James and Carried Brudos after James was seriously injured in a motorcycle accident. The insurance company involved asserted that an exclusion in their policy meant they didn’t have to provide coverage to the at-fault driver who injured James Brudos. The trial court agreed with the insurance company, but Veenstra and his clients appealed and won a reversal of the trial court’s ruling that there was no coverage due to an exclusion in an automobile policy. The case settled afterward for a significant sum.

Gage Corporation v. Tamareed Company:  Veenstra and Gage Corp. won a jury trial in Monroe County regarding whether Gage was required to pay an agency fee to an agent based in the Kingdom of Saudi Arabia after a construction subcontract failed. The agency sought millions of dollars and was awarded nothing by the jury. They appealed and the jury verdict was affirmed in the Court of Appeals. They petitioned for review in the Wisconsin Supreme Court but it was not granted.

Wauzeka Heating & Cooling v. Judy Doll:  Judy Doll hired Johns, Flaherty & Collins after losing a small claims trial without a lawyer. Veenstra filed a motion for reconsideration that was denied and then appealed on her behalf. The Court of Appeals agreed with Veenstra's and Doll's arguments on the merits and reversed the trial court’s decision and ordered that the case against her be dismissed.

State v. Daniel Iverson:  Veenstra and Iverson won dispositive 4th Amendment suppression motions in the trial court and Court of Appeals, but the Wisconsin Supreme Court determined that it was lawful and not unreasonable under the 4th Amendment for a state trooper to stop a vehicle based on a non-traffic violation committed by a passenger.