Alternative dispute resolution can save time and money 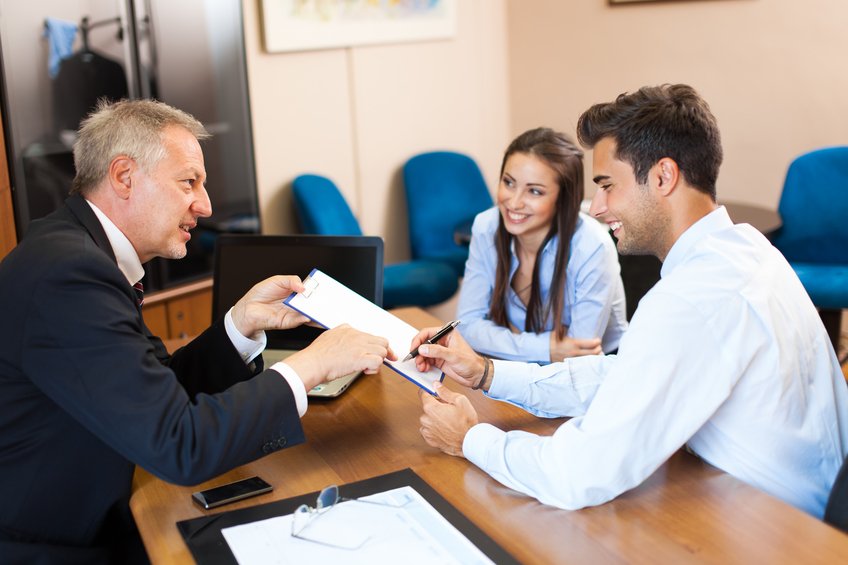 When businesses enter contractual agreements, it’s usually because there’s an initial meeting of the minds, suggesting the relationship will be mutually beneficial. But the fact that thousands of business-related lawsuits are filed each year is evidence that such relationships can and do derail — tying up valuable time and resources in litigation.

Today’s court system is encumbered by high costs, long delays, aggravation and loss of privacy. Courts have recognized these impediments and many, including western Wisconsin’s, have concluded that alternative dispute resolution (ADR) is a more attractive option to be exhausted before working through the courts. Considered cost-effective, fast, flexible and fair, ADR is the most popular method for resolving disputes in this region.

A popular form of ADR for businesses is arbitration. Frequently, businesses will choose to include arbitration clauses in contracts, ensuring disputes will be resolved quickly and cost effectively. The clause requires that in the event of a dispute the parties would select an arbitrator to hear both sides of the issue and determine a binding resolution. Courts can and do enforce arbitration decisions.

Wisconsin law mandates courts to consider or order ADR in every case filed in the state. Since mediation is less cumbersome and less expensive, judges will order it most of the time. Mediation is frequently effective because in the majority of cases, parties have engaged in little discussion of settlement prior to the case being filed. In fact, mediation is successful the majority of the time on the first day. In other cases, it has set the stage for people to begin thinking about resolution and will often lead to resolution within a month of the initial session.

Because mediation is less expensive, courts rarely order arbitration. Mediation is just a matter of the parties getting together in an office. Arbitration typically requires more time because it’s similar to a mini-trial, with witnesses, research and written arguments. Nevertheless, it may be a better option for businesses looking for protection contractually because it prevents lawsuits from being filed, assures an unbiased party will hear both sides before issuing a binding decision, and provides a fast and inexpensive resolution when compared with the courts.

Handling costs of the arbitration is usually agreed upon in advance. Costs of mediation are usually split, with each party handling his or her own attorney’s fees.

Parties in an arbitration case will benefit from having their own legal representation. In addition to preparing arguments and interviewing witnesses, lawyers can be key in selecting an arbitrator &emdash; or a mediator in the case of mediation. They will be familiar with the people who do arbitration and mediation in the region and can help identify someone experienced in the area of law relevant to your dispute, whether it be employment, environmental, personal injury, family law or another area.

Alternative dispute resolution is a valuable tool to bring about another meeting of the minds should your business relationships take an unexpected turn. With government regulations, taxes, employment and other issues demanding attention, businesses today face many distractions from their core business. ADR offers a quick, cost-effective method to keep such distractions — at least those arising from lawsuits — to a minimum.