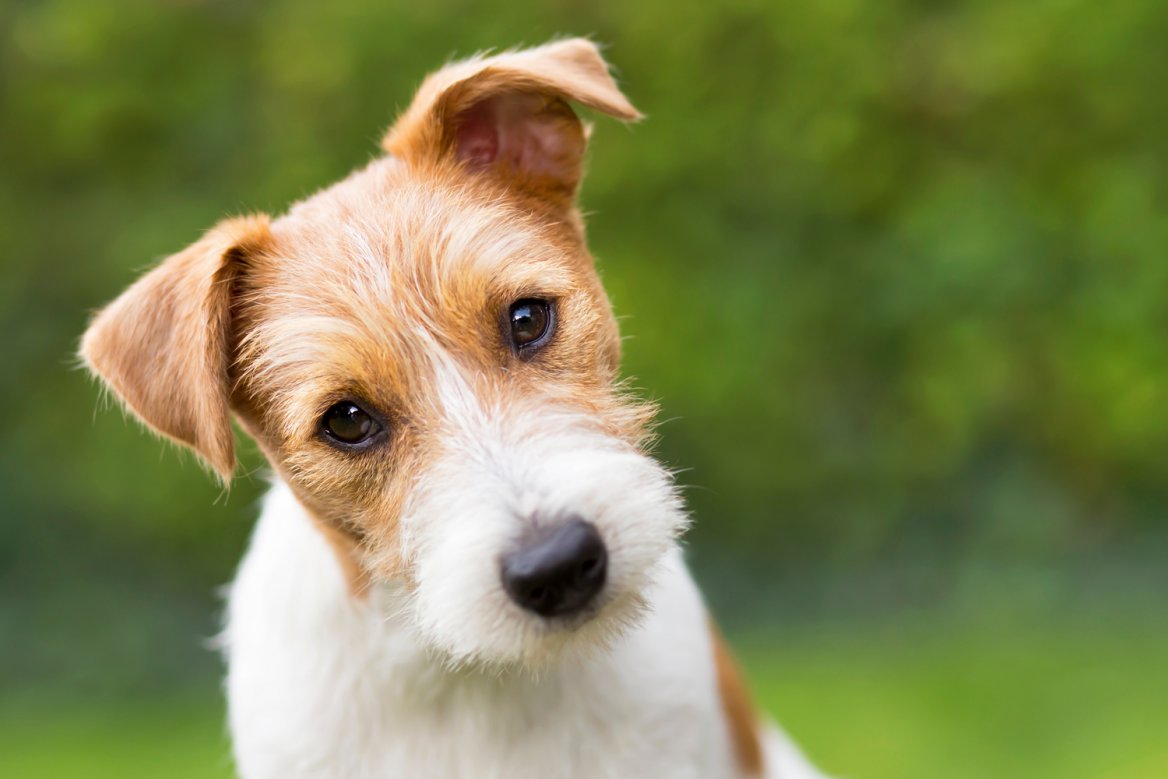 Whether you're concerned about the treatment of an animal in your neighborhood or looking into Wisconsin animal welfare laws to ensure you comply when transporting livestock, it's important to know the laws regulating the treatment of animals in the badger state. There are many regulations, in reality, and their scope is wide-ranging. Violation of these laws can lead to criminal penalties of up to $10,000 and six years in prison, not to mention civil penalties and other costs. So let's take a closer look at some of the animal welfare laws in Wisconsin that might concern you.

Here are some of the laws in Wisconsin that can lead to civil penalties if violated.

Section 29.088 outlaws the use of poison in bait placed in the wild or anywhere that it might kill wildlife or birds. More, under this section, you may not take wildlife captive with poisonous gas or explosives.

Civil forfeitures and penalties may apply for those found in violation of Chapter 951, which addresses the mistreatment of animals, instigating animal fights, abandoning animals and shooting contained or restrained animals. Wisconsin law also states that you may not sell artificially-colored live chicks or ducklings. In addition, it prohibits harassment of police or fire animals.

Wisconsin animal welfare laws that can result in criminal penalties

Several animal welfare laws in Wisconsin can result in criminal penalties if violated. For example, section 94.708 says you may not sell or use pesticides for controlling bats, with an exception for emergencies. Section 95.235 protects Wisconsin's dairy cattle and more; it disallows the sale of utensils to feed livestock painted with any substances toxic to livestock. If you're planning to ship chickens, you'll want to check out section 134.52, which makes it illegal to ship live chickens in a way that endangers their well-being, including overcrowding. And section 562.105 requires that those who kill racing dogs do so in a humane manner.

The Department of Agriculture, Trade and Consumer Protection oversees several regulations related to animal welfare. It's charged with protecting the health of domestic animals in Wisconsin and humane care of those in shelters and kennels, those kept by livestock dealers, and those taken into custody by law enforcement or a humane officer. Section 173.21 also authorizes individuals working with local government or a local government unit to take an animal into custody if there is reasonable ground to suspect the animal is being mistreated under chapter 951 noted above.

Humane officers, law enforcement, and even veterinarians may take action for certain violations. For example, they may issue search warrants for violations of chapter 951. And they are required to order that a dog or cat suspected of having rabies be quarantined. If that animal cannot be captured and quarantined, an officer must humanely kill the animal. If a veterinarian suspects an animal has been in a fight in violation of state law, they are required to submit a report to law enforcement or the local humane officer.

There are a couple of other regulations you should know about in Wisconsin. Railroads must give way to livestock shipments over freight under section 195.24 — an important law to know if you're transporting or receiving livestock. And section 562.001 states that animals used for racing in Wisconsin must be treated humanely for the duration of their lives.

Because Wisconsin has an abundance of wildlife as well as domestic pets and livestock, animal welfare laws are in place for each. Knowing the law is essential to remain compliant or if you're concerned about the treatment of animals.

By David Pierce, criminal defense lawyer in La Crosse, WI. For questions or help with a criminal matter, contact him at 608-784-5678.

The odds of a felony conviction [Infographic]

Domestic abuse: must I report it?