Attractive nuisances and recreational immunity: are you responsible? 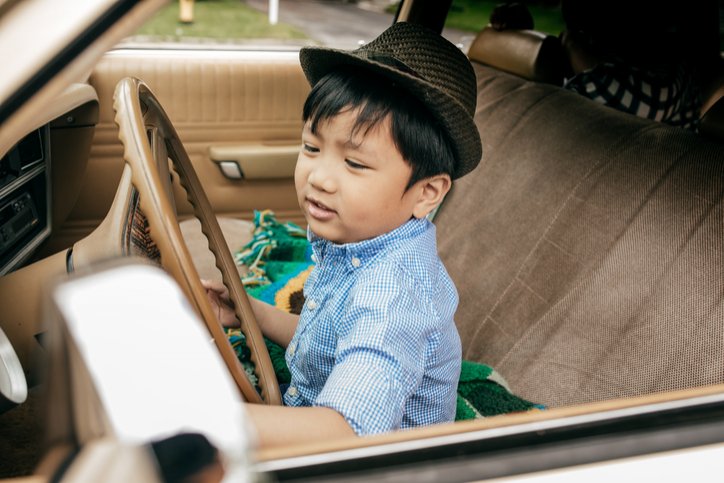 A child wanders onto your property and is injured. Are you responsible?

An attractive nuisance is anything on your property that might attract children to harm or danger. Business and private property owners must warn and/or take action to protect children from such dangers on their land.

“It usually applies to children,” Smith said, “and has to be considered on a case-by-case basis.”

The recreational immunity clause was tested in La Crosse in 2001 after a child died in a recycling warehouse fire in May 1997. He and two other 11-year-olds broke in after hours, playing among the bales of paper. One child, playing with matches, caused the fire.

The recycling business’ insurer tried to block a lawsuit from the deceased boy’s family, saying the center fell under recreational immunity because the boys were playing inside. The Wisconsin Supreme Court in 2001 disagreed and the lawsuit was settled outside of court.

Smith noted other types of nuisances in the law, both private and public. Private nuisance would be something that interferes with a person’s ability to use his or her property. Public nuisances refer to actions that affect the general public.