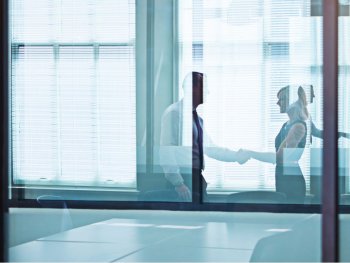 The scandals swirling around some of America’s corporate giants lately has seriously threatened their long-term viability and in at least one case led to bankruptcy. While these headline-grabbing cases largely resulted from intentional deceit and ‘cooking the books,’ many local, smaller, privately held companies are also guilty of compromising their corporate integrity. Though their mistakes are typically unwitting, these smaller entities stand to suffer the same fate as their larger counterparts.

Starting a business: what do I need to know about permits, licenses and sales tax?