Custody decisions must focus on children 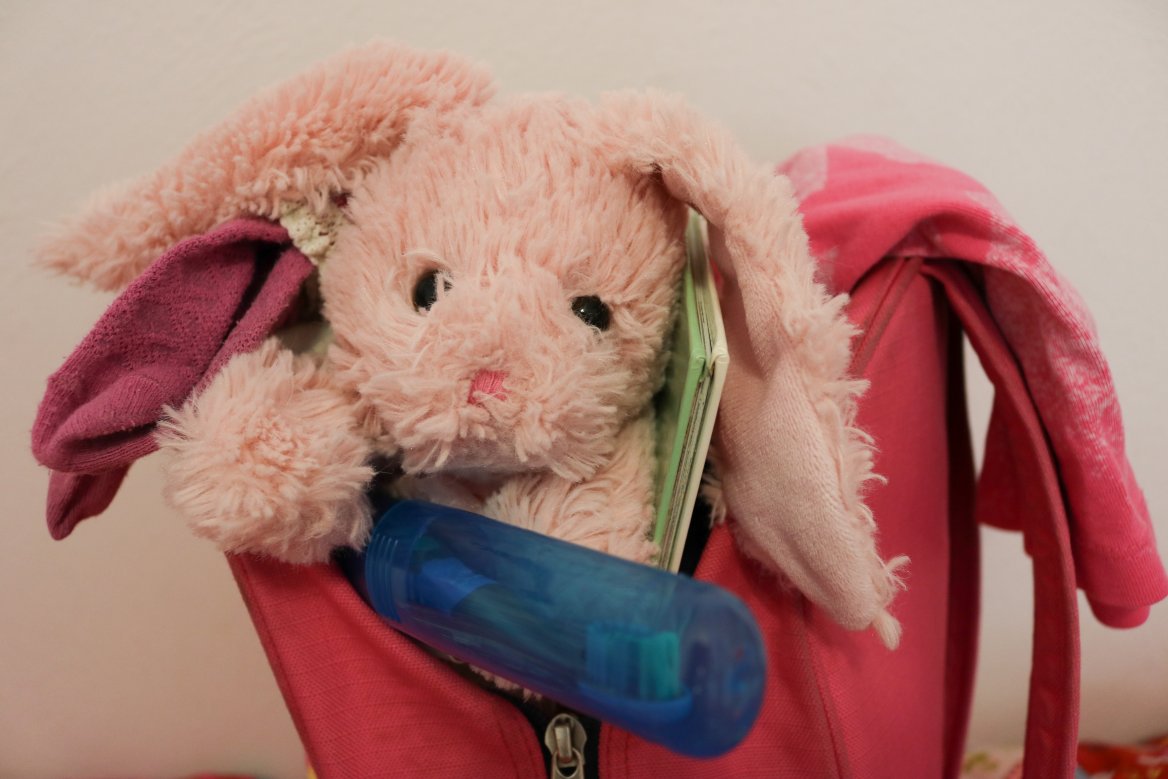 While many families are working to return to a normal routine following the holidays, others are struggling to define a new routine. That’s because divorce filings often increase after the season, reflecting many families’ desire to stay together until the holidays are past.

The key is to figure out how to help the children. Parents don’t win custody cases; custody cases are about helping children to survive.

There is a legal presumption that married couples who divorce will have joint custody, meaning they can’t make decisions about school, medical, religious and other issues for their children without both parents’ consent. For children born to unmarried parents, legal custody is with the mother but can be changed by the court or agreement to joint legal custody. That decision depends on the contact the father has had with the children. It can vary from very little contact to having lived with the children for long periods of time.

Once custody is determined, parents need to decide about placement, referring to the times when each parent will have the children in their care. Parents can find it difficult to make good placement decisions for their children because of anger or other difficult emotions that accompany breakups.

When couples aren’t able to work out custody and placement issues on their own, the family court commissioner determines a placement schedule that allows a child to spend meaningful periods of placement with each parent and that maximizes the amount of time a child may spend with each parent, taking into account geographic separation and accommodations for different households. That doesn’t mean the court will give parents equal time or an equal number of overnight visits.

Those decisions have more to do with how actively involved both parents have been in their child’s life prior to the breakup. If your work schedule or other circumstances have prevented you from spending as much time with your child as you would like, it’s best to change that situation before the divorce or paternity action begins. The family court commissioner tries to model what the parents have done during the partnership to minimize disruption for the child.

In determining child support amounts, the court relies on mathematical calculations provided by the Wisconsin Department of Workforce Development. One calculation applies to situations where one parent has fewer than 25 percent of the overnights. Once the parents share more of the overnights, a different calculation is used where both parents pay child support and the support is calculated according to how much income each parent has and how much time each spends with the child.

With placement and support issues, realistically, neither parent will get 100 percent of what he or she wishes, so compromise will be necessary. The third-party objective perspective of mediators can help parents communicate through these difficult negotiations. La Crosse County offers several programs to help parents work out plans that are best for the children and themselves.

Clearly, breaking up is a no-win situation. But parents who can separate the anger and sadness from discussions concerning their children come away with the best possible outcomes. The less the court is involved in making decisions for them and their families, the more control they have over their own — and their children’s — lives.

Child Custody and Placement - Who Wins?