Flag desecration: is it OK to wear clothes decorated with an old flag? 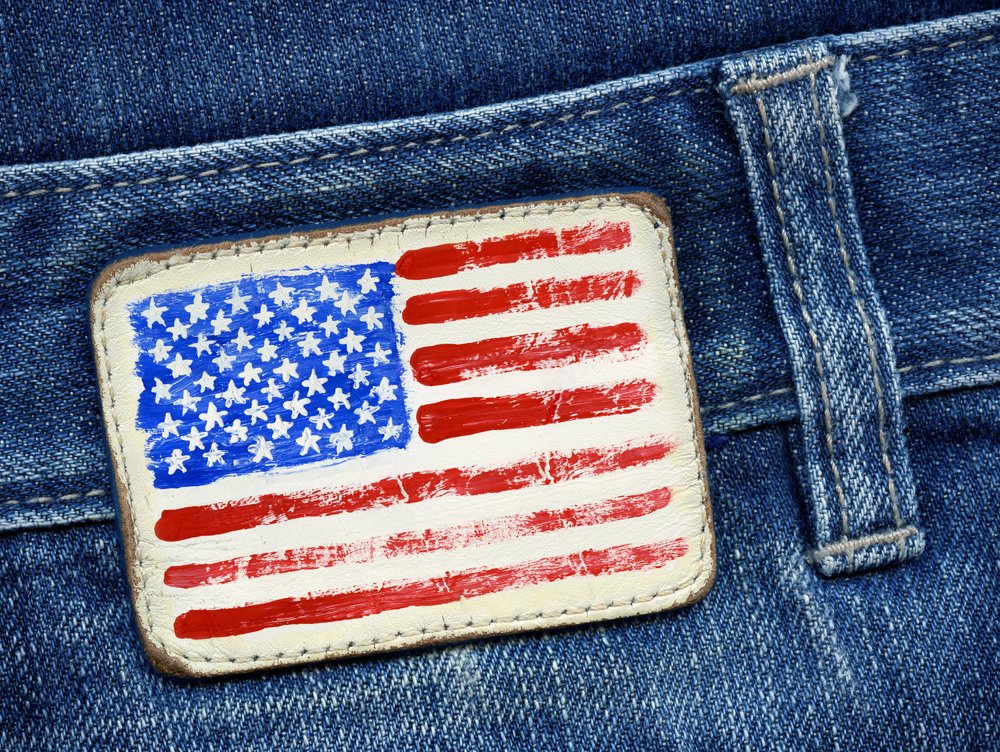 I have a pair of bell bottoms that I found at a thrift store with flares made from an old American flag. Is it considered flag desecration to wear them? It seemed patriotic to purchase them.

Wisconsin does have two flag desecration statutes still on the books, but it is not likely you’ll go to the big house for wearing those jeans, according to Johns, Flaherty & Collins constitutional lawyer Joe Veenstra.

“One was ruled unconstitutional for being too vague and the other has been criticized by a court,” Veenstra said.

The statute that makes flag desecration a class I felony was found by the Wisconsin Supreme Court to be unconstitutional because it was overly broad and infringed on the constitutional right to free speech.

The second statute, a misdemeanor, punishes improper use of the flag. While still on the books, Federal Judge Barbara Crabb ruled the law was essentially the same as a Washington statute that was held to be unconstitutional by the United States Supreme Court.

With both laws never repealed, it is possible in theory to be arrested, but “whether or not you could be prosecuted and convicted is another matter,” Veenstra said. “Rarely, if ever, are these laws enforced in Wisconsin.”