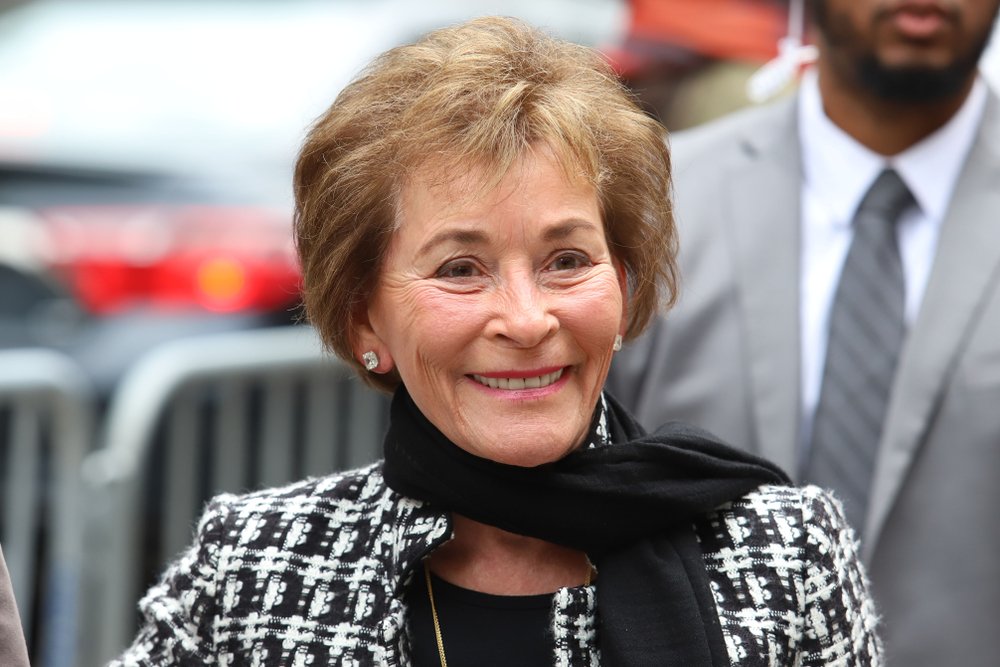 Judge Judy recently made headlines for being the highest-paid television personality in the world, pulling in $47 million per year for handing down her own brand of justice. Add that to the $100 million she earned last year for selling rights to her library of shows and her earnings as a producer of "Hot Bench," and, according to Forbes, she beats second-ranked Ellen Degeneres by more than by $60 million. While her show indeed makes for great entertainment, it doesn’t especially make for a great education about how the courts work.

Here are our top six comparisons between Judge Judy and the real deal, better known to us as small claims court.

In both scenarios, plaintiffs file complaints, outlining the events that occurred and reasons they perceive they are entitled to some restitution. Likewise, defendants respond to those complaints, explaining why they dispute the claims against them. The judge, be it Judy or the circuit court judge or court commissioner you get in real life, then weighs the legal merit of each side before ruling.

#2—Judges rely on testimony while Judge Judy relies on contents of a brief complaint.

In a real small claims court, judges will hear both sides, relying on each to deliver the salient points of a dispute. But Judge Judy largely goes off the contents of a brief complaint and uses the courtroom time to fire questions, cutting off and controlling the testimony—all to the amusement of viewers. In real life, judges or commissioners are far more respectful, less dominating and, frankly, a lot less entertaining.

#3—Judge Judy acts as an arbitrator, not a judge.

Judge Judy is actually a retired judge serving as an arbitrator, rendering decisions as opposed to legal judgments. Arbitration is an alternative to litigation which is a dispute that is heard in a court. In litigation you may appeal. In arbitration, an appeal is rare, though it has happened on at least two occasions with decisions rendered by Judge Judy.

Judge Judy tends to dwell in the land of interpersonal squabbles, with individuals fighting over pets, perceived loans and a variety of other petty disputes—revealing a preference for humanity’s lowest common denominator. In a real small claims court, you’re more likely to see a wider variety of litigants, representing a wider variety of socioeconomic circumstances and far more businesses and landlords pursuing collection actions. Cases where hospitals, credit cards and landlords are seeking money judgments or evictions are the majority of the suits you’ll see in a typical small claims court.

When you win a lawsuit in a real small claims court, the next step will be collecting the judgment. In some cases the other party will pay right away in order to put the matter behind them. And when the losing party doesn’t pay, the prevailing party must begin a whole new process to collect, whether garnishing wages, collecting collateral or seizing unpaid goods or property (called a replevin).

On Judge Judy, both sides are offered appearance fees, a daily wage and travel expenses for the duration of the taping. Once a decision is made, producers pay it to the victorious party.

In real life, justice takes time. In a real-life small claims court action, the process begins with an initial appearance before the court where the judge usually will tell the parties to try harder to work it out or see a mediator. If they still can’t achieve a resolution, the court will set a hearing for a later time. Courts prefer parties negotiate and arrive at their own settlement. Compare that to the 30 minutes (22 if you don’t count commercials) as seen on TV, and it appears you can get a much speedier decision from Judge Judy.

The question is whether you’re willing to endure the humiliation that comes with a Judge Judy appearance and what may be perceived as a judgment rendered without full consideration of the nuances offered via testimony. Even then, you’ll have to muster the interest of producers.

Nevertheless, if you’d like to give your case a try with Judge Judy, click here. If, on the other hand, you’d prefer a little dignity along with your justice, you can simply click here.