Love hurts: your liability when your dog causes injury 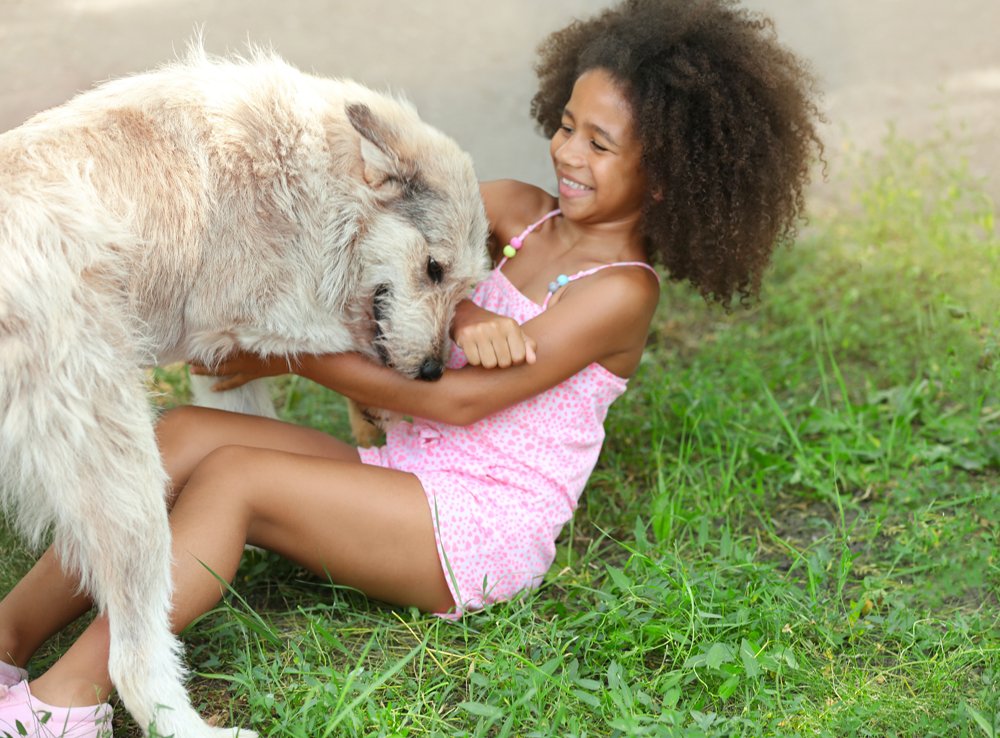 With their playful personalities, wagging tails and loyal character, it’s hard not to love four-legged canine companions. That is until they bark viciously and gnash their teeth at you. Then they’re not only a safety threat; they’re also a financial threat. That’s why dog owners need to understand the potential liability that comes with their furry friends.

In Wisconsin, the law essentially says a dog owner is liable whenever their animal companion injures or causes injury to a person or another animal, says attorney Brent Smith. “It applies regardless of whether the dog owner was negligent, and it may apply even when a dog is playfully running or jumping. After all, an injury is an injury.”

Further, he says, if the owner is aware their dog has caused injury previously, they’re subject to double the full amount of damages.

Notable exceptions include those where a dog faces down a trespasser and where someone provokes the dog by hitting it or acting aggressively toward it.

While the statute sounds pretty straightforward, Smith notes the law is nuanced and carries a lengthy history when it comes to interpretation. “Few cases are clear cut,” he says, “but dog owners can take precautions to avoid liability.”

“Some homeowner's or renter's insurance policies cover dog-related injuries. Others may require a rider; still others may refuse to cover certain breeds that are considered dangerous,” says Smith.

The insurance is important because it will cover attorneys’ fees and damages if ever needed, he adds. “But the best insurance is to train your dog, keep it secured in your home or yard and leash it when in public.”