Marital debt: do I have to pay my ex-husband's bills? 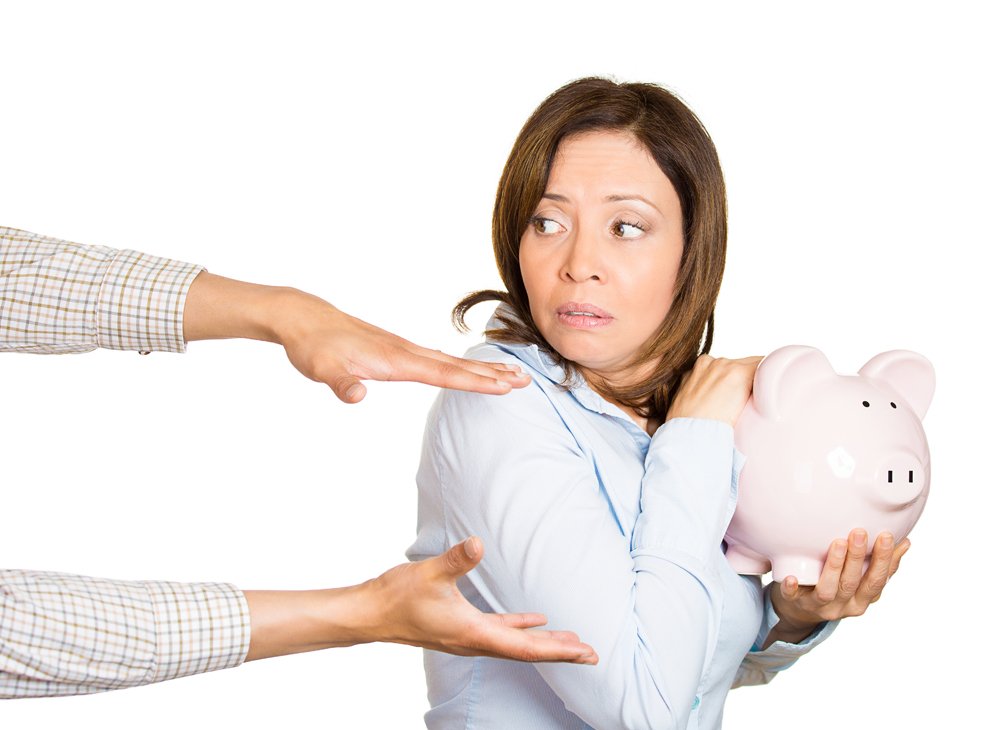 Am I liable for my ex's debt?

After three years of marriage and racking up thousands of dollars of credit card debt, my husband left me. Even though the debts are in his name, creditors now are calling me to collect. What are my obligations?

Unfortunately, under Wisconsin’s Marital Property Law, you are liable for that debt even if it was incurred by your spouse. Under the law, this debt is assumed to be "in the interest of the marriage" if it is incurred during the marriage.

"I can go into a bank and get a line of credit," said Maureen Kinney, a Johns, Flaherty & Collins attorney whose practice includes family law. "I get the line of credit, but my husband and I are both responsible for it ultimately."

Banks are supposed to send out "tattle-tale" notices, informing the other spouse that a loan has been incurred, but that often occurs after the fact. The loan already has been made or a new credit card issued. "The law is based on the scenario that spouses are supposed to talk about any borrowing they do," Kinney said. "Marriage is a financial partnership."

If debt accumulated during marriage, creditors can collect from ex-spouses

Sometimes, of course, the talk is meaningless. "A lot of times the person incurring the debt says, ‘I will pay for it,’" she added. "But if they don’t pay, the creditors will come back after both spouses. It can affect your credit rating."

Since the law presumes that debts were incurred for the benefit of the marriage, it is difficult to convince a judge that the debt is not your responsibility.

To protect yourself, Kinney said you should cancel all joint credit cards at the start of a divorce action so the other spouse cannot go out and use the available credit.