11 months ago by Johns, Flaherty & Collins 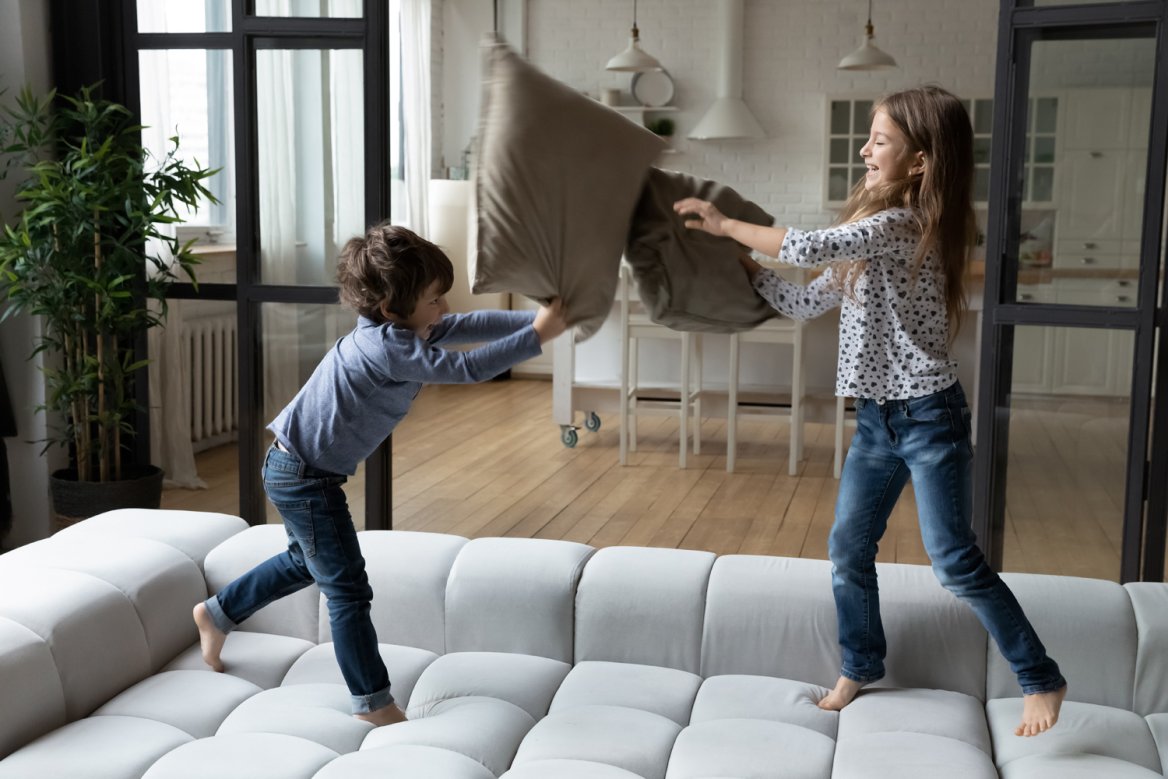 Our neighbors' rambunctious, young children were running around our house and knocked over our 8K TV. It's irreparable and $4,500 to replace. Our neighbors are refusing to pay, saying it was our fault for not having it properly mounted. Do we have any legal recourse?

Whether parents are financially liable depends on the circumstances

It's always frustrating when parents do not control their children, but the answer to whether the parents are financially responsible is not a simple one, according to attorney Brian Weber.

Wisconsin's parental liability for acts of minor children makes parents responsible for up to $5,000 in damages if there was willful, malicious or wanton behavior.

"A child who just ran through the house, who hasn't been warned and happens to slip and accidentally knock over the TV probably would not be considered willful, malicious or wanton," he said.

It would be a different story for a child who walked up to the television and intentionally knocked it over. Also different would be a situation in which a child was repeatedly warned to be careful of the TV, paid no attention and the parents did nothing to stop them. Still, Weber said, "It's a hard line to define."

Incidentally, under common law, a parent could be liable if a minor child physically harms someone else. There is no limit on damages if the parents should have controlled the child's behavior but did not.

Small claims court may be the answer

While parents ideally would have taken responsibility for their child's actions, many do not today. Therefore, you may need to go to Small Claims Court (the court for claims under $10,000) to force the parents to pay for the damaged TV, In Small Claims Court, claimants are encouraged to participate in mediation to resolve the claim rather than engaging in a trial.

"In mediation, neither side gets exactly what they want," Weber said. "But by compromising, both sides may save some money and may maintain their prior relationship."

For more information about parental liability laws, contact Brian at 608-526-9320.