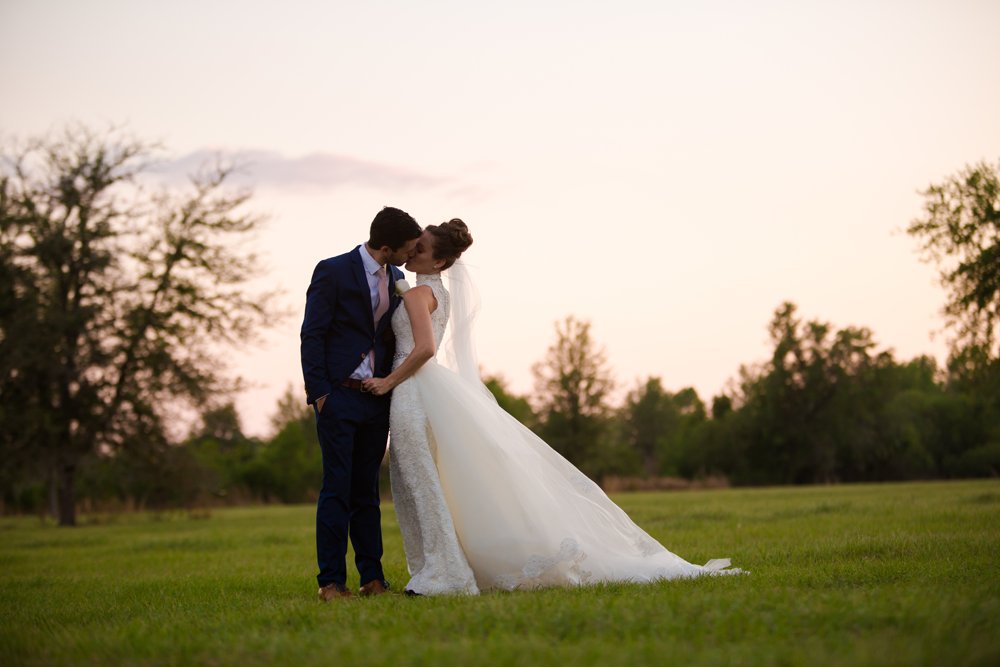 It’s an unfortunate reality that one in every two marriages will end in divorce. The rising number of second and subsequent marriages combined with the rising age of first-time brides and grooms means more people are bringing more assets and children into marriages than ever before.

If you or your betrothed have significant assets, debt or children, you may want to add a prenuptial (or marital) agreement to your wedding planning list.

Marital agreements are signed, notarized contracts that spell out how couples will handle the financial aspects of their marriages. They make sense for many couples, especially in Wisconsin, a marital property state where assets are generally divided equally in the event of a divorce. Marital agreements enable you to contract out of Wisconsin’s marital property law and establish your agreement as the governing document for your relationship.

Many couples are reluctant to broach the topic of prenuptial agreements because it’s not very romantic. They worry the discussion may suggest they don’t really trust each other and that they’re not truly making a lifetime commitment to each other.

But prenuptial agreements are actually sound estate planning tools. They deal not only with the possibility of divorce, but also the death of a spouse and the handling of assets during a marriage. They help assure your assets will go where you want upon the end of the marriage — whether through death or divorce — and they help couples talk through spending, budgeting and big financial decisions before they walk down the aisle.

Prenuptial agreements are usually less necessary for younger couples with no children and few assets. But they do make sense for people who have accumulated retirement accounts, homes, businesses or other assets they don’t want to share with their new spouse.

The agreements can also be helpful if you have children. Marital agreements allow you to carve out the property you want to leave to them. Otherwise, upon your death, half of your assets will automatically go to your spouse, even if you would rather they go to your children.

If one partner has a large amount of debt, perhaps a business owner who has guaranteed loans to the business, you may also want to have a marital agreement to assure the other spouse isn’t held liable in the event of divorce or the debtor’s death.

It’s important to note that if couples have a marital agreement protecting them from one another’s debt, they must show that document to creditors before loans are made. Otherwise, creditors have the legal right to assume both parties will share responsibility for repayment.

Some older couples may be concerned about assets in the event one becomes ill and requires a nursing home. Often, these couples will use marital agreements to secure their assets and agree to buy long-term care insurance. Then if one partner becomes ill, the insurance will pay the bills and a divorce will not be needed to protect the other’s assets.

It’s wise for both parties to have independent legal counsel to protect their competing interests and to fully explain the advantages and disadvantages of the agreement..

If you determine a marital agreement makes sense for you, it’s wise to start planning at least six months prior to the wedding. Procrastination leads to scrambling and potentially poor decisions. (It can also open the door for one party to argue later they were forced to sign the agreement.)

Approach the conversation understanding that open communication can actually strengthen your trust in each other and start your marriage off on a note of honesty, consideration and thoughtfulness.

Six legal questions to ask before you get married

Do you need a prenup? Depends on how you answer these four questions.

Should you say I do to the prenup?