Severe weather season is here: What does your homeowner’s insurance cover? 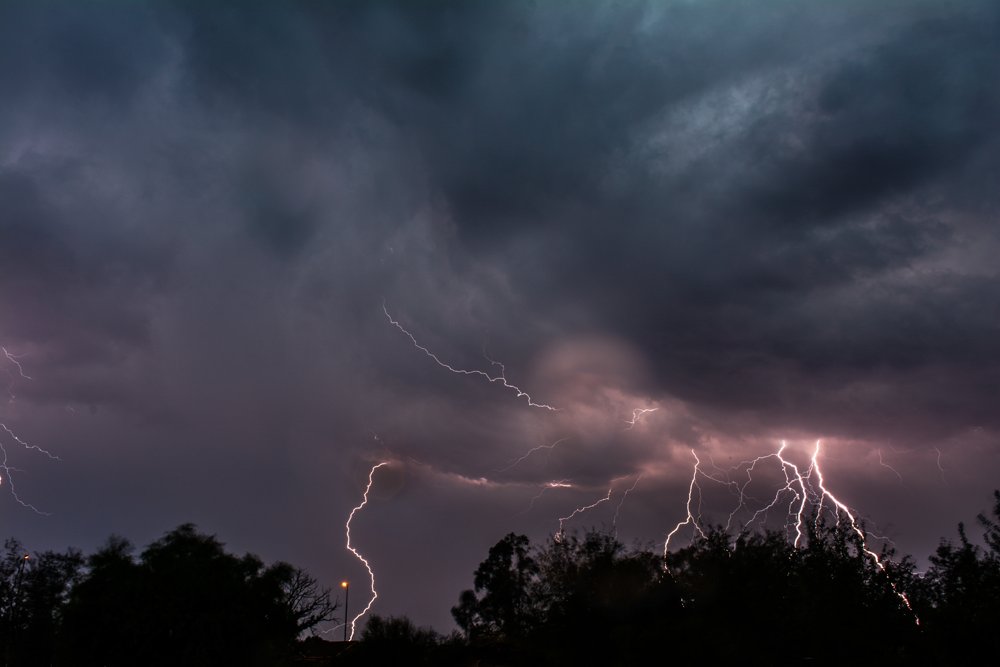 Severe weather season is knocking on our door, and in our region, that means it’s time to review our insurance coverage. Most of us have friends and family who have watched helplessly as their homes have endured the wrath of Mother Nature, whether it was damage done by hail, lightning, high winds or floods. In some cases, it’s not until after the storm that they realize their homeowner’s insurance doesn’t cover that particular sort of calamity.

The truth is many homeowners don’t fully understand the scope of their insurance coverage, and according to research, many homeowners find out too late that they’re underinsured for storm damage. According to www.insure.com, a survey of policyholders who filed a claim in the wake of a 2012 wildfire in Colorado found that 54 percent of respondents reported being underinsured on their home by more than $100,000. Consequently, many homeowners cannot afford to rebuild after disaster strikes. Experts recommend consulting with multiple sources about the replacement value of their home, and to take care in relying on their insurer alone to guide them.

Here’s a closer look at some specific types of severe weather damage, and whether your homeowner’s insurance is likely to cover it. Remember, all insurance policies differ, and it’s important for you to read and understand the insurance policy you select to cover your home.

Hail damage is typically covered by homeowner’s insurance, while coverage for damage done by water varies. Know your policy and what it covers to ensure there are no surprises when a storm strikes. Experts also say it’s important to understand your policy’s exclusions; for example, many policies won’t cover damage that is related to lack of maintenance or neglect. So if your gutters aren’t cleaned, and that leads to water damage, you may find you are not covered.

A lightning strike to your home, garage, or any structure under your policy would typically be covered. You may also have coverage for power surges related to a lightning strike or outages caused by a strike.

We’ve all seen the ugly aftermath of high winds and tornadoes: uprooted trees, branches crushing cars, siding ripped off, damaged roofs and more. But when you’re standing in the street looking at the damage winds have caused to your home, you can’t help but wonder about your insurance coverage. The good news is most wind damage should be covered under your homeowner’s policy. And if a tree falls on your home because of a wind storm, that will most likely be covered too.

Whether it’s a river overflowing its banks or a plugged storm drain, homeowner’s insurance generally does not cover damage from floods. Many homeowners don’t realize that flood insurance typically must be purchased separately from their homeowner’s policy insurance. More, property owners should be aware that flood insurance usually takes 30 days to kick in. That means if a big storm is coming your way, it may already be too late to purchase flood insurance. According to coverhound.com, residents who live in flood plains—and there are many of us in the 7 Rivers Region—should consider purchasing their flood insurance without delay to be certain they are covered.

Water damage can result from plumbing issues to malfunctions to storms and more. And where there is water, mold is sure to follow. Worse, mold can lead to costly claims. According to a study done by a University of Minnesota professor, a third of insurers don’t cover anything for mold. Sewage problems are also common during heavy rains, but basic policies don’t typically cover replacement sewers. That’s according to www.policygenius.com. which says homeowners who have sump pumps should think hard about increasing their insurance coverage.

That’s a quick look at common severe weather-related insurance claims by homeowners. Again, your policy may differ from the norm, so it’s essential that you gain a full understanding of the coverage you choose and its limits.

Severe weather and your home

Severe weather can cause a variety of damage to your home, and as you can see, insurance coverage is nuanced. The bottom line: don’t assume your homeowner’s insurance policy will cover all storm damage. It’s important to understand the exclusions on your insurance policy and the full replacement value of your, so you can be certain to buy the right level of coverage.

Homeowners Insurance: A look at the basics