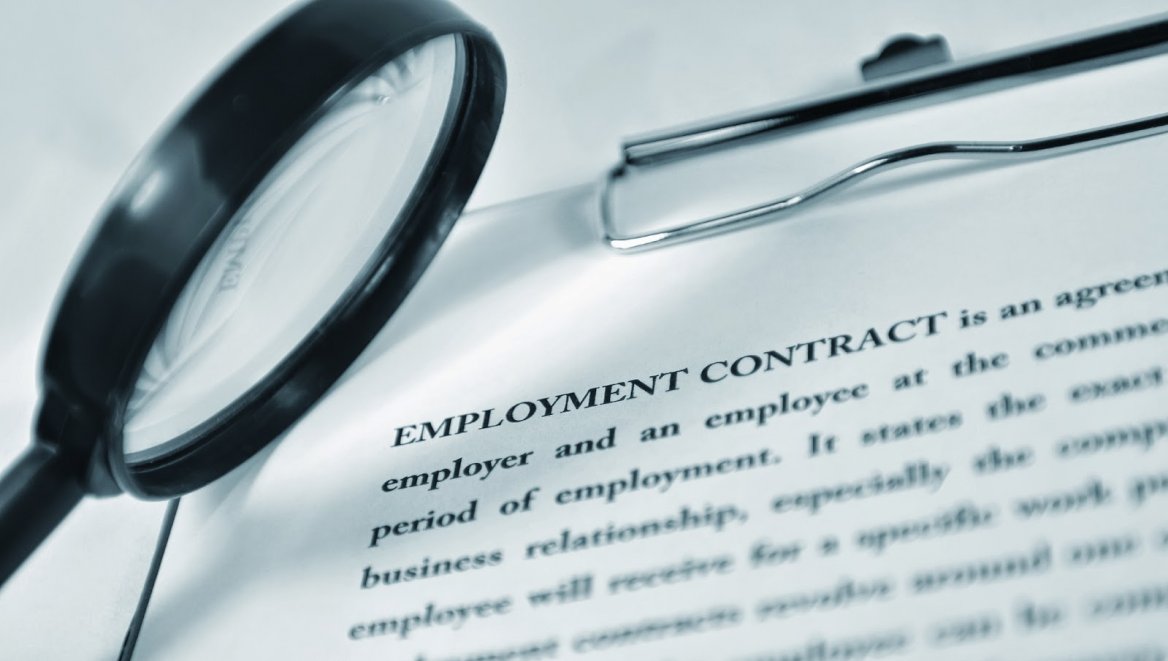 Though employment contracts aren’t terribly common, they can be a way to attract and retain top talent. For employees, they can provide guaranteed employment and business security. For employers, they can give some assurance that they’ll have some return on their recruiting and training investment.

There’s no set formula for employment contracts, but they often contain similar elements, such as the job position, compensation, benefits and term of the contract. Those are pretty straightforward. But when it’s time to address termination, renewal and confidentiality, it’s better to give more thought and attention as those are the issues most likely to cause problems.

Language of leaving. When you’re going into a new relationship, you don’t want to think it’s going to end. But you must think about how you want to be unbound to each other if things don’t work out the way you hope.

Renewal. It’s easy to include a clause calling for automatic renewal of the contract on an annual basis, but it’s wise to give that issue further consideration. How much notice should each party give if either wishes not to renew? Are you going to catch the renewal notice or miss it?

Confidentiality. Employment contracts can be used to protect proprietary company information, such as trade secrets, client lists and any other data that would be detrimental if shared with your competitors. You should also consider whether you also want a non-compete provision and then carefully draft one that will be enforceable if the relationship should sour.

It’s not that there’s a right or wrong way to handle these issues; it’s more about properly considering them, so you have an employment contract that can really work for you.