When to fly the American flag at half-staff

2 years ago by David Pierce, Attorney 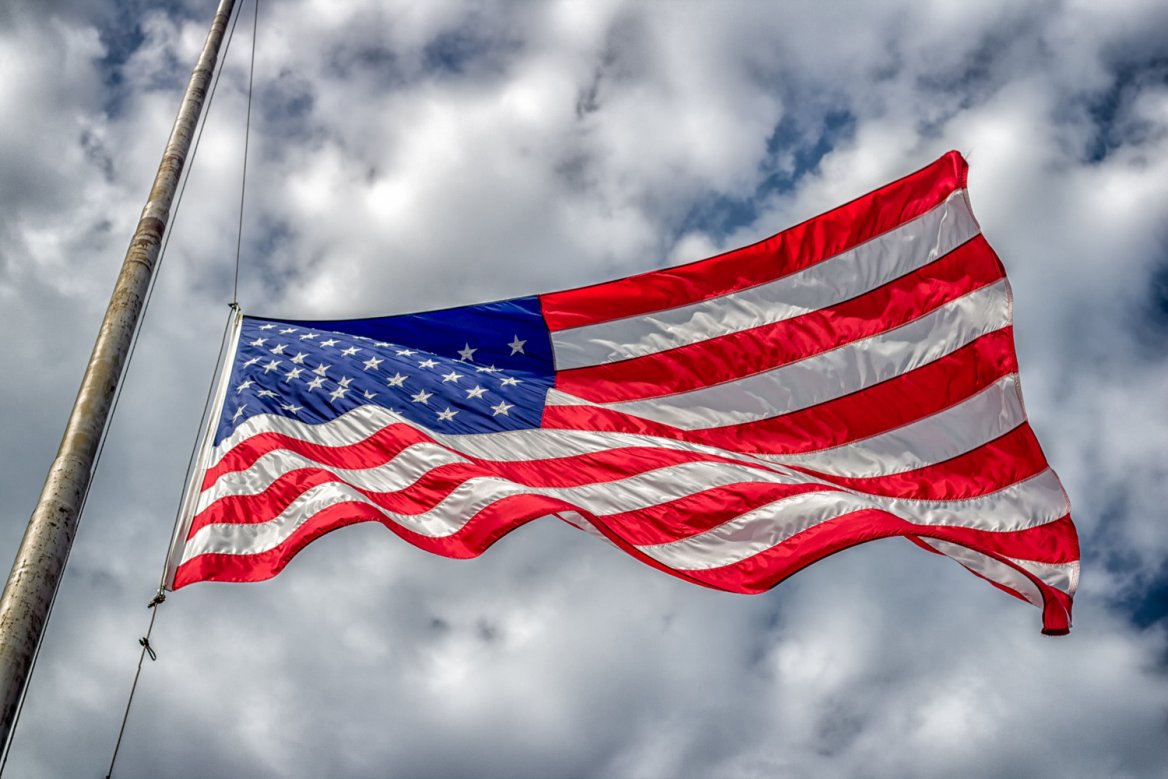 We're just past Flag Day in the United States and approaching our nation's Independence Day, so many of us are taking our flags out of storage and showing our pride in our country. And that raises questions about the standards to which we must adhere to show respect to the colors, among them: when to fly the American flag at half-staff (referred to as half-mast when referencing flags flown on ships, and half-staff for non-nautical uses). So here's your primer on the tradition of flying the flag at half-staff and the particulars you should know.

Particulars of and exceptions to flying a flag at half-staff

In some instances, a flag cannot be lowered to half-staff. On such occasions, such as when displaying the flag at home, the American Legion says it is acceptable to attach a black streamer or mourning ribbon of the same width as the flag stripes to the top of the flag instead. Likewise, if a flag is displayed on the wall, you may attach three black mourning bows to the top of the flag, with one in the center and two on the top corners of the flag.

When to fly the flag at half-staff

The United States flag is flown at half-staff whenever our country or a state is in mourning. This may include the death of a president, a U.S. Supreme Court justice, a member of Congress or another public servant or figure; a national tragedy or a designated holiday. Only the president of the United States, a state governor or the mayor of the District of Columbia can order flags of government buildings flown at half-staff. However, private sector businesses may choose to lower their flag to honor any citizen without authorization.

In addition to dates declared by the president or a state governor, American flags should be flown at half-staff on the following dates:

Legal considerations for flying the American flag at half-staff

You may also wonder about the legalities associated with flying the American flag at half-staff. Keep in mind the Flag Code provides guidance on flying the stars and stripes for citizens, and only public and government buildings and grounds are required to follow the code. That means citizens who do not adhere to the code will not face civil or criminal penalties.

*According to livescience.com, the flag is flown at half-staff for the first half of Memorial Day to honor those who have died in our wars. It is then raised to full height from noon to sundown to honor living veterans.