Bank accounts: can I withdraw all the money in joint account 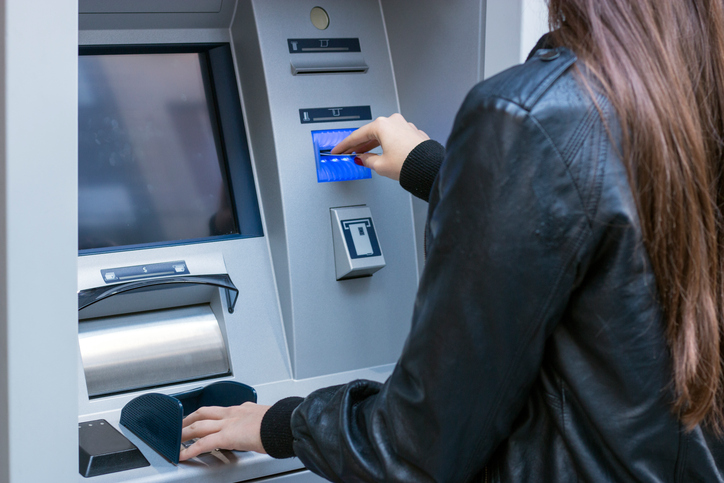 I put my boyfriend's name on my checking account, and he deposited his income tax refund in that account. A week later, he left me for another relationship. I withdrew all the money from the account before he could and wonder whether he has any rights in getting any of the money back.

Either party may withdraw all the money from a joint account. The other party may sue in small claims court to get some money back. The amount awarded can vary, depending on issues such as whether joint bills were paid from the account or how much each party contributed to the account.

The judge may also decide the case based upon how much money is at issue. If it was $5,000, for example, the judge might weigh that clearly the person who put the money in there was not intending for the other person to have it all. On the other hand, if it’s only a couple hundred dollars withdrawn, the judge may weigh that the parties chose to establish a joint account intentionally and that either party can withdraw any amount they choose. The other party then would have to argue that the court should determine that the money is subject to a constructive trust — that it’s really there for the benefit of the person who deposited the money.

Putting money in a joint account with someone who is not a spouse does give control over your money to someone else and getting it back can be difficult. (In a spousal situation the divorce court can look at situations where one spouse takes off with all the assets in an account as part of the whole divorce settlement.)

Article by Tony Gingrasso, La Crosse attorney with Johns, Flaherty & Collins, SC. To reach a lawyer in the La Crosse area, call him at 608-784-5678.

Broken engagement: who keeps the ring?

What NOT to Wear to Court