Consent forms: do I give up all my legal rights by signing 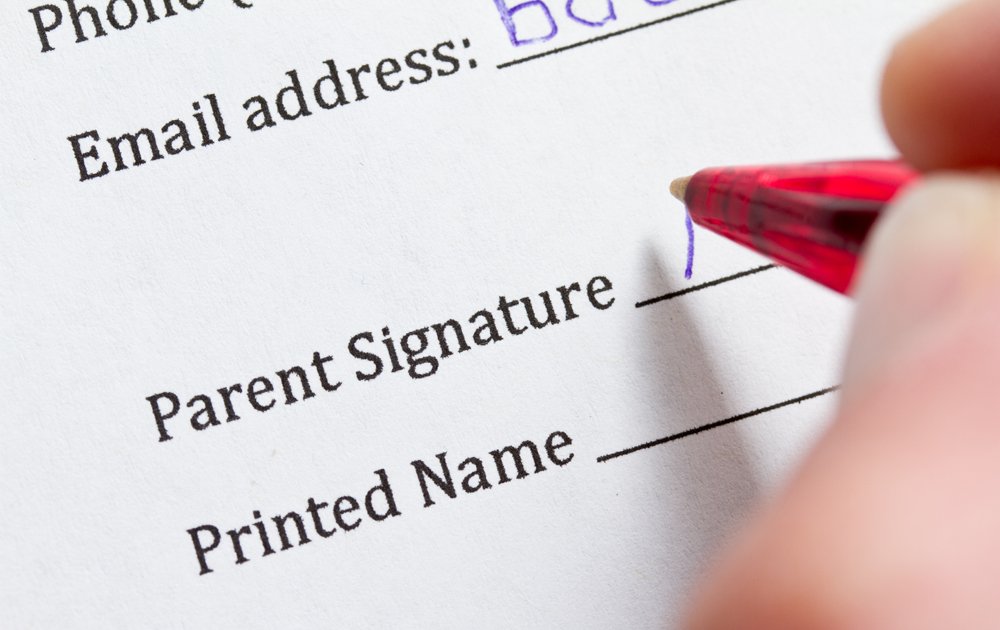 With the new school year, I'm getting bombarded with parental consent and release forms. While they're required for my child to participate in both regular and extracurricular activities, I'm worried about absolving the people in charge of any responsibility for injuries that may occur. What should I do?

Yes, this is the time of year when there are many forms to be signed, but the issue is not limited to school liability releases, according to attorney Brent Smith.

"I've signed release forms for many different types of activities for my own daughters," he said, noting that parents need to know what they're signing.

"The releases are intended to make liability nonexistent should the child be injured," said Smith. That means if the youngster is hurt while participating in an activity, the provider is not held responsible.

"Courts generally don't like what is called an exculpatory clause that limits or eliminates potential liability when people sign the consent form," Smith said. "They don't like to see people sign away claims for negligence."

Another question the courts will consider is whether a parent can sign away the rights of his or her child under age 18. In Wisconsin, some courts have held that parents cannot, while others have said they can if the release is drafted correctly. One factor the court considers is whether a reasonable person can understand the release's intent.

Whatever the case, it's difficult to predict which way a court will decide. Smith's advice is to make sure you understand the release, and ask questions before you sign. If you have serious concerns, choose another activity for your child.

Parents should be concerned about Snapchat update

Even the best students can face truancy issues