Even the best students can face truancy issues 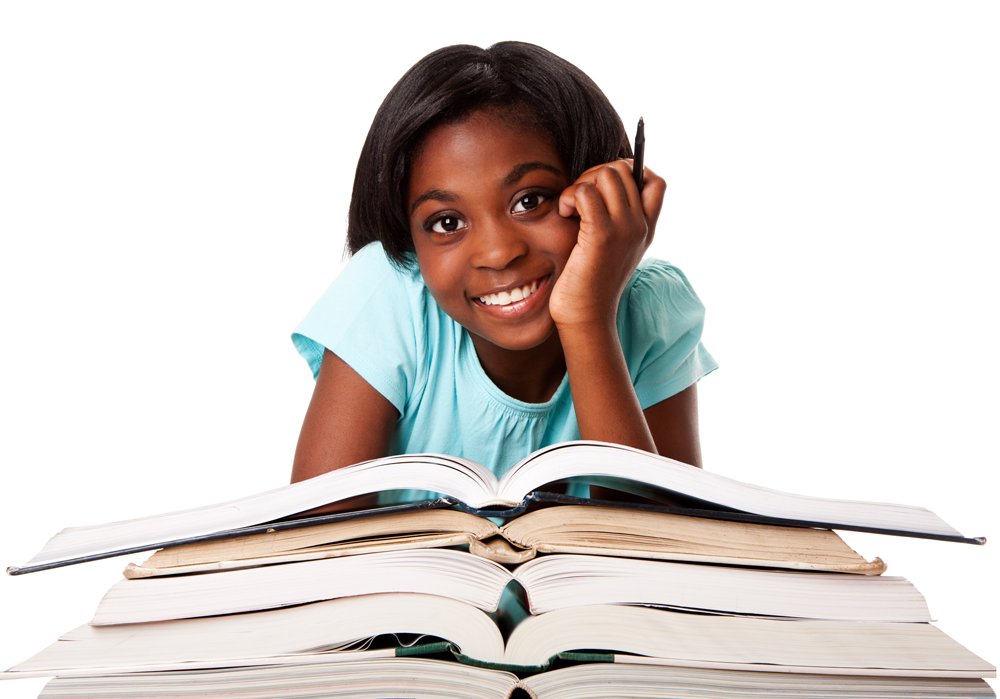 Oftentimes when we think of truancy, we don’t think of straight-A students from “good homes.” Instead we envision a struggling or troubled child. But it’s not uncommon for any student to experience truancy issues—even those from the most watchful parents.

Wisconsin statute says a student is considered truant if they are absent without an acceptable excuse for all or part of one or more school days, with “acceptable excuses” defined by individual school districts, according to attorney Cheryl Gill. “The statute also limits the number of excused absences a student may have to ten in a given school year,” she says.

Most schools do not count illnesses accompanied by doctor’s notes and absences for school sports and other co-curricular activities toward that limit, but absences due to common colds, family vacations and extracurricular activities—even when deemed excused—all count toward it.

“When you consider any student could easily miss five or six days for illnesses that don’t warrant a doctor’s visit, combined with a quick visit to Grandma and Grandpa’s house here and a long weekend for a family wedding there, even top-notch students (and their parents) can easily face penalties,” says Gill.

Penalties vary by municipality. In the city of La Crosse, for example, a first-time citation can cost up to $50. In Onalaska, the fee is $86.20. Municipalities also have the power to impose other penalties, such as suspending driver’s licenses for students up to age 17. In fact, municipalities may impose that penalty on students as young as 12 to go into effect when they become driving age.

At the same time, municipalities may also establish programs that allow students to reduce the fines through meeting certain attendance standards.

What’s a parent to do? “First, know the rules for your school and your municipality. Then be sure to track your child’s excused absence days,” says Gill. “If you anticipate your child will miss more school than is allowed, proactively contact your school to discuss your options.”

Information provided by Johns, Flaherty & Collins, SC. For a criminal defense or consumer attorney in La Crosse WI, call us at 608-784-5678.

3 signs you have a personal injury case

How old does a child have to be to choose which parent to live with?