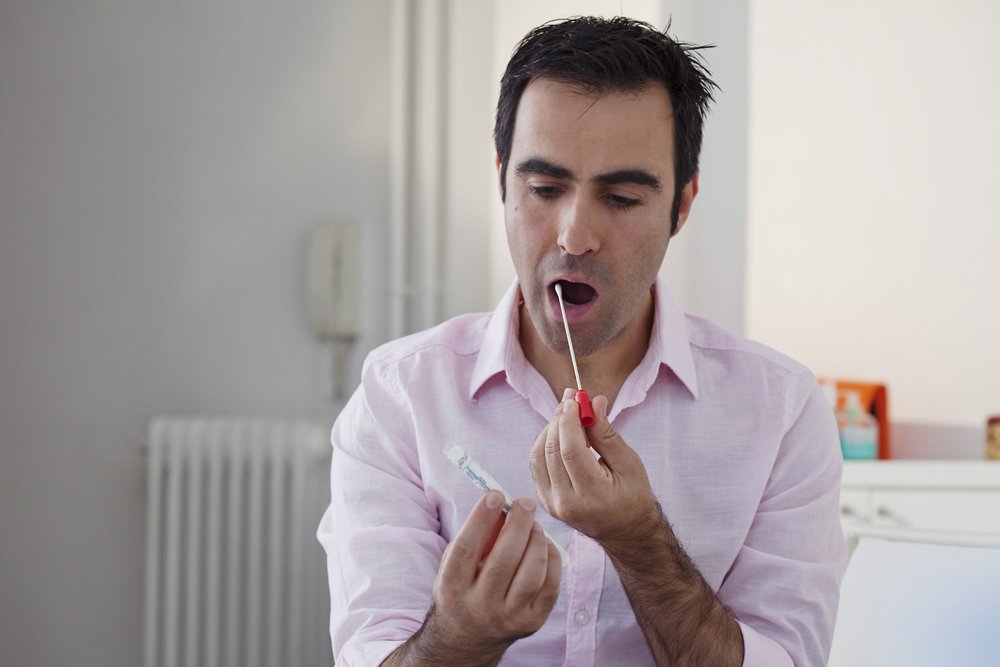 It seems simple and harmless enough: you spit into a vial, mail it in and learn about your family history. Home DNA test kits have exploded in popularity recently, with millions of people willingly providing a sample of their DNA in exchange for learning about their genetic heritage and potential health risks. And while for many it’s simply a matter of curiosity, fun or genealogical research, experts warn there may be unanticipated implications of at-home DNA tests, and potential legal issues.

Here’s a closer look at what’s at stake.

Some experts caution that consumers who use DNA test kits may not have a clear understanding of what they’re giving up. In “The Rising Popularity of At-Home DNA Testing,” on indianapublicmedia.org, experts say when a consumer agrees to the terms provided by the DNA test kit supplier, they are likely giving up not only their own privacy rights, but the rights of future generations. Even the Federal Trade Commission (FTC) has cautioned that users should take time to understand how their personal DNA data will be used and shared, according to, “At-home DNA tests help answer questions about ancestry, but are there privacy risks?” on circa.com.

Who has your unique genetic information, and how they use it, could have massive implications, some of which are already playing out in real time. And at times consumers are learning information about themselves and their families that is sometimes at the very least uncomfortable and confusing and at most could lead to a potential legal quagmire.

Here are a few recent situations that have emerged in connection with DNA at-home test kits.

For now, consumers may find some comfort in knowing that the Genetic Information Nondiscrimination Act of 2008 keeps health insurance companies and employers from using your DNA in multiple ways.  But it’s important to remember that laws can be impermanent, and changes may affect your control of your genetic data and how it is used.  More, even if a test kit supplier agrees to destroy the sample of your DNA, the risk that hackers could obtain that information should also be taken into consideration.  Consumers should take great care in considering these complex and emerging issues connected with at-home DNA test kits.