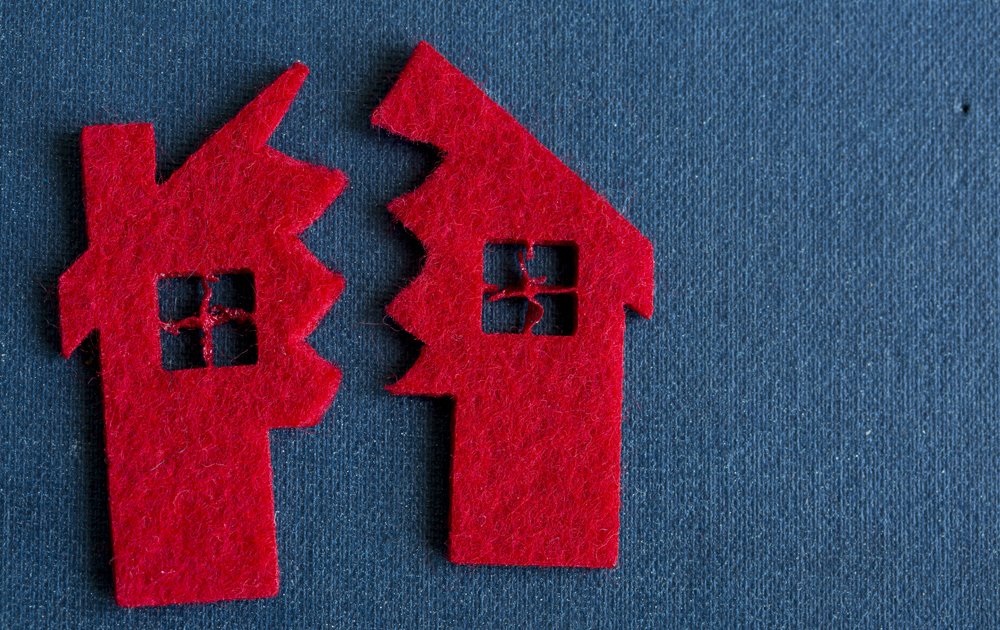 Even if you are the primary wage earner in your marriage or the spouse who brought more to the marriage, you can expect assets—and debts—to be divided in a divorce.

“There is a presumption of dividing marital assets 50/50 and not just the positive assets, but also mortgages, loans and other debts,” said attorney Ellen Frantz. “The bottom line is that courts in most cases will divide property evenly.”

Some factors may be taken into consideration to alter the 50/50 presumption including the length of the marriage, property brought to the marriage, contributions each made to the marriage, age and health of the parties, and supporting a spouse while getting education that increased earning power.

Dividing property begins with a balance sheet of property and debts in the marriage, Frantz said. The valuation of property and other assets is based on fair market value, not what you think something is worth or its original cost.

“Most of us put a high value on things in our house, but even if you purchased a couch for $1000, it may not be worth more than $100 at auction,” Frantz said.

Gifts or inheritances that came to one spouse from a third party are excluded from marital property and generally not divisible.

“If a gift to one spouse sits in an account, is titled only in that spouse’s name, and grows through no effort of the other spouse, it is likely to be excluded from the marital property,” Frantz said.

“But if that money was used as a down payment on a marital home or was put into a joint account, it likely will be considered as having been converted to marital property.”

What surprises many in a divorce is that retirement accounts are divided even if only one person worked outside the home. “Retirement accounts are marital assets,” Frantz said. “The law recognizes the value of what both parties did during the marriage, not just the financial contributions that were made by one or the other spouse.”

Five Things You Can't Do During Divorce