Divorce: what does administrative dismissal mean? 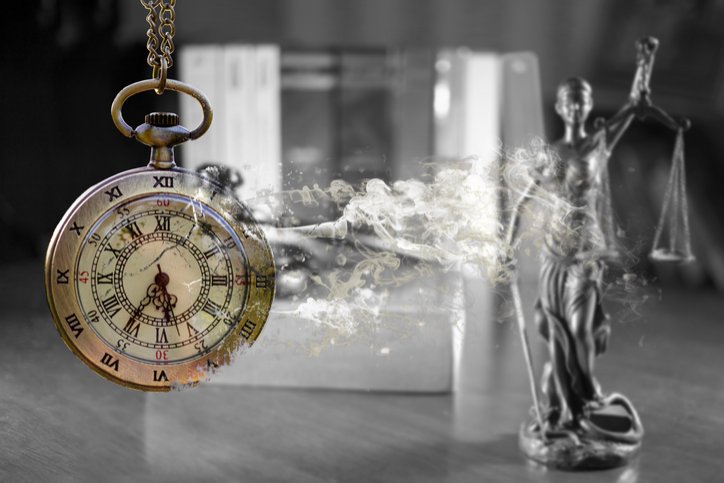 Divorce: what does administrative dismissal mean?

In family courts in this region (southwestern Wisconsin), cases are dismissed for two reasons. Either the parties have asked for it to be dismissed, or it has lingered for a long time with no action or response from any of the parties as to why, according to Johns, Flaherty & Collins family law attorney Maureen Kinney. The latter would be considered an administrative dismissal.

How much does divorce cost in Wisconsin?

Four tips for timing your divorce