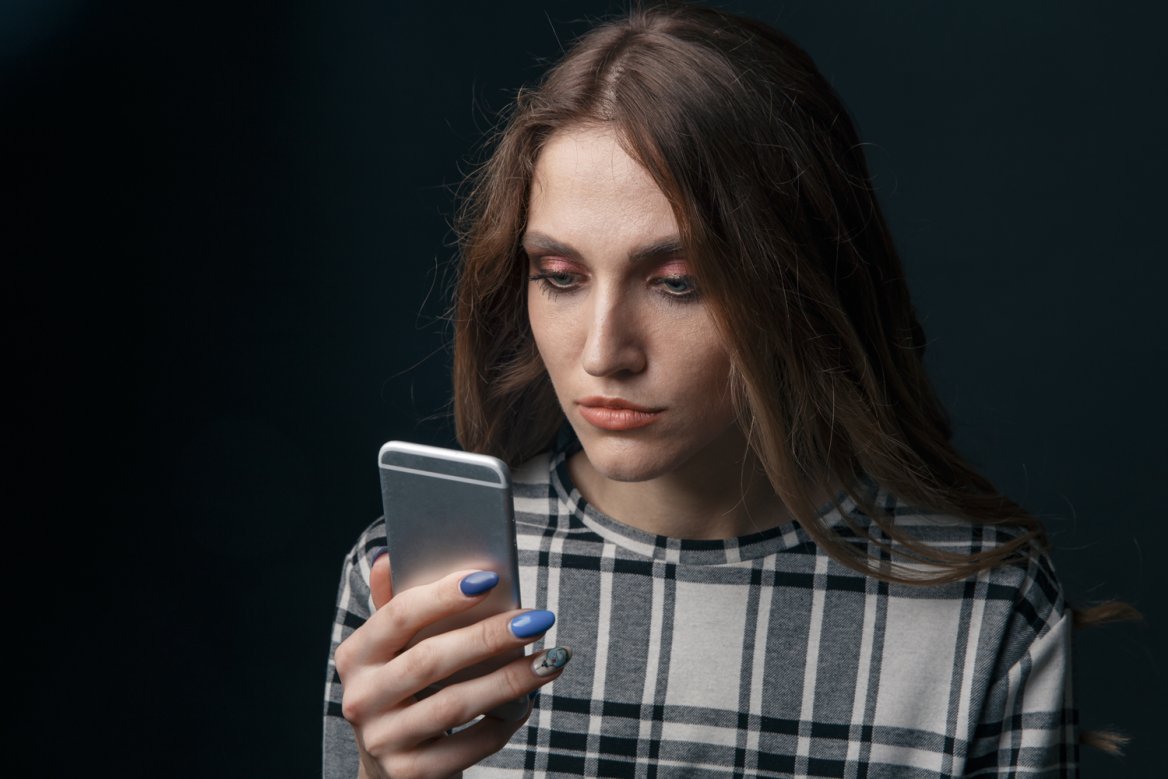 Publishing defamatory or libelous statements can have serious consequences. You may find yourself a defendant in a lawsuit. And if found civilly liable, you may be required to pay damages or take other court-enforced actions.

In this case, your best defense is knowing how to avoid defamation and libel in the first place. So if you tweet, blog, tag or post, here are five steps to keep you out of defamation danger:

Stick to facts; avoid opinions that could be construed as facts.

Everyone is entitled to their opinions, but it's critical to distinguish between opinion and fact. If you believe a politician lied about their campaign finances, for example, but it's not been proven, it's best to precede any verbal or written statements about that belief with the words "in my opinion." It's better yet to keep potentially defamatory thoughts to yourself.

Even if you think the latest celebrity mistress is a home wrecker, name-calling can constitute character assassination. They may believe their paramour truly was separated at the time of the affair, in which case the home was already wrecked, and your statement is false.

Let readers reach their own conclusions.

It's likely that when faced with the same facts you encountered, many of your social media connections will view situations much the same way you do — without you exposing yourself to defamation claims.

Don't retweet or link to someone else's potential defamatory material.

Someone else may originate a rumor, but that doesn't stop it from being untrue. Regardless of where a defamatory statement originated, anyone who repeats it is just as liable as the initial source.

What to do with spam calls in Wisconsin

How can I stop someone from impersonating me online?

Social media policies: why you can't yell "fire" on the internet

How TikTok can lead to legal trouble