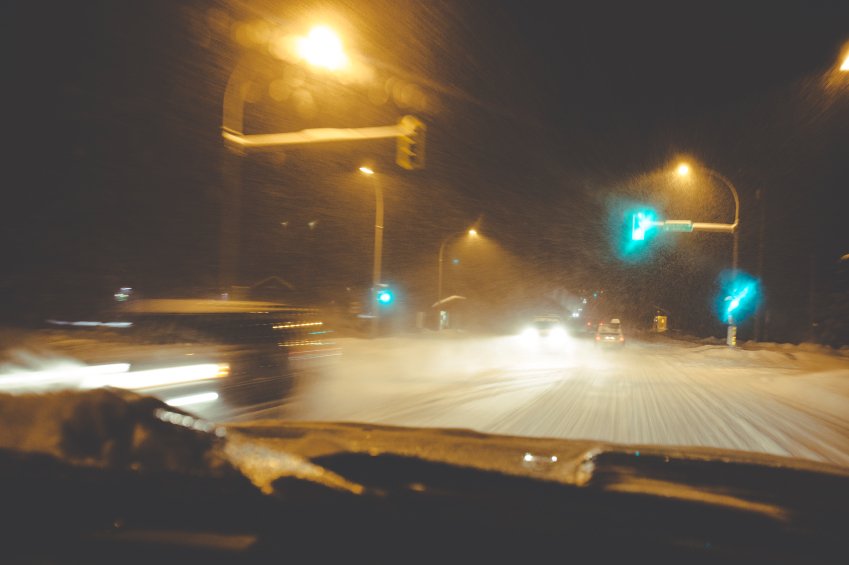 Tis the season to be merry, but statistics indicate that getting too merry can bring devastating consequences.

I’m OK to drive the next morning. Though the amount of alcohol in your blood peaks within 30 to 45 minutes after consuming a drink, your body requires several hours for even the smallest amount to metabolize completely. If you’ve had enough to reach the legal blood alcohol content (BAC) limit of .08, you’ll likely need up to 5 1/2 hours to fully metabolize the alcohol in your blood. Generally, alcohol metabolizes at a rate of .015 per hour or a drink an hour. That means that if you’re drinking until 2 a.m., depending on your BAC, you may still be impaired or over the limit if you get up to drive to work the next morning.

I can’t be arrested if I’m not driving. There’s a difference between “driving” while under the influence (DWI) and “operating” while influenced (OWI). DWIs apply if you are controlling the speed and direction of an automobile while OWIs apply if you are exercising control over “the instrumentalities that control the speed and direction of the vehicle,” such as turning the key in the ignition, having your foot on the throttle or placing your hands on the steering wheel. Both are elements of the charge of “drunk driving.” If you’ve been drinking, it’s best to simply give your keys to someone sober.

I’m OK to drive as long as my blood alcohol content is below the legal limit. A standard drink is defined as one 12-ounce beer, one five-ounce glass of wine or 1.5 ounces of 80-proof liquor. But there is no standard for how alcohol consumption affects individual drivers if the alcohol is consumed in conjunction with illegal drugs or prescription medication.

Many prescription medications taken in legal doses could also cause impaired driving severe enough to warrant arrest. In those cases, BAC is not even a factor in DWI or OWI charges. It is a violation of the law to drive or operate a motor vehicle with any detectible amount of illegal drugs or any prescribed medication exceeding therapeutic levels.

If I eat a meal or have a cup of coffee, I’ll be fine. Certain types of food have been shown to affect the rate at which alcohol metabolizes in the body. Drinking with a meal containing a combination of protein, fat and carbohydrate can slow absorption by up to three times that of drinking on an empty stomach. Most alcohol is absorbed in the small intestines, not the stomach, so what you eat has less effect on alcohol absorption, thus intoxication, than believed.

When you consider that alcohol leaves most everyone’s bodies at an approximate rate of .015 percent of BAC per hour, sobering up can take hours. Time — not food, coffee, vast amounts of water or exercise — is the only thing that can sober you sufficiently to drive without impairment.

If you’re going to partake of holiday spirits this season, your best bet for avoiding injuring yourself or someone else and legal hassles is to use good judgment by knowing the rules, how much you can consume and not driving or operating when impaired. If you must, designate a responsible driver. There’s nothing mythical about that; it’s a fact. Plan your holiday celebration smartly so you can enjoy this wonderful time of the year safely and legally.

When to fly the American flag at half-staff

Renting out your space via Airbnb? Consider these legal issues first.

Can I be sued?