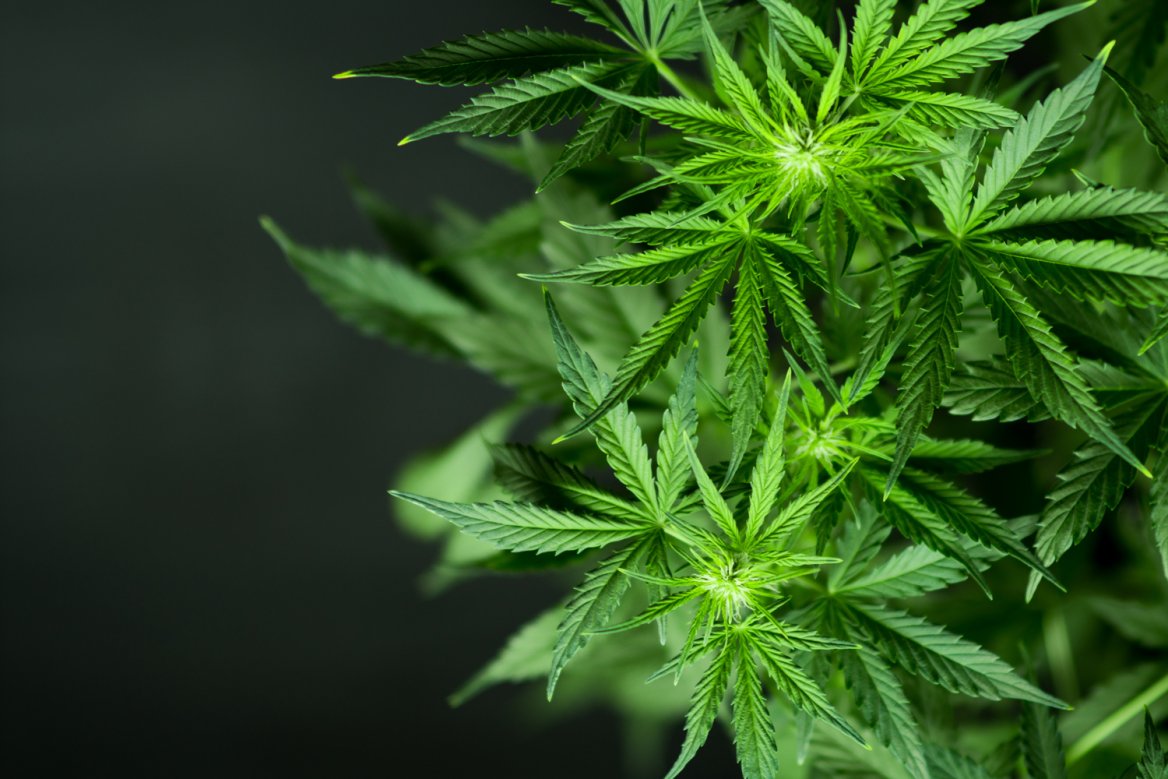 An overview of where Wisconsin marijuana laws stand.

Marijuana laws can be confusing, and it's essential to know your rights and responsibilities related to cannabis in Wisconsin. Wisconsin is flanked by states that have all legalized marijuana to some degree, with Iowa and Minnesota permitting medical marijuana and Illinois and Michigan fully legalizing cannabis use. Nationally, 37 states have legalized medical marijuana, and 18 have legalized it fully, including for recreational use. So where does Wisconsin law stand related to cannabis?

As lawyers in the La Crosse area and throughout the Coulee Region, we have answers to some of the most frequently asked questions related to state regulations of cannabis. And while it's important to note that these laws are evolving, here is where things stand today.

Is recreational use of cannabis legal in Wisconsin?

Currently, recreational use of marijuana is not legal in Wisconsin.

What are the penalties for possession of marijuana/THC in Wisconsin?

For first time offenders, possession of 200 grams or less of marijuana or THC (which can be in the form of edibles, wax, oils, dabs, etc.) is generally a misdemeanor and can carry penalties of up to six months in jail and a fine of a thousand dollars plus court fees. In addition, you will likely lose your driving privileges for five years, and if you're a college student, conviction can affect your eligibility for financial aid.

Additional instances of marijuana/THC possession could constitute felony charges, 3.5 years of jail time, and a $10,000 fine.

It's important to note that if you are found guilty of possession of marijuana/THC within a thousand feet of a school, park, or other areas in Wisconsin, you may also face 100 hours of community service on top of the penalties enumerated above. In addition, if you were driving a vehicle or in possession of a firearm when you were arrested, you can face additional charges with additional penalties.

What if I'm found guilty of intent to distribute?

Penalties are likely to be more severe than those detailed above if an individual is found guilty of intent to distribute. Possession of any amount of marijuana/THC over 200 grams is considered intent to sell. Intent to sell can also be inferred by the presence of a scale, plastic baggies or other items that suggest you are intending to separate the marijuana into small quantities consistent with a sale.

What are the penalties for possession of drug paraphernalia in Wisconsin?

Is medical marijuana legal in Wisconsin?

As of now, medicinal cannabis use is not legal in Wisconsin. However, there are indications the Wisconsin legislature is moving closer to reconsidering. CBD or medical marijuana that does not produce any psychoactive effects is available to patients with a letter from a physician.

Is it legal for me to possess THC in Wisconsin if I have a prescription from another state?

It is not legal for an individual to possess THC in Wisconsin, even if they have a prescription from a state where medical marijuana is legalized. In Wisconsin, THC is considered a Schedule 1 Controlled Substance, for which there are no accepted medical applications in the state.

How long does a marijuana conviction stay on my record in Wisconsin?

This is a complicated question. If you’re convicted of a noncriminal forfeiture for possession of marijuana, this may appear on CCAP for five years. It may not appear on CCAP at all depending on where your arrest occurred and the court that sentenced you.

If you were found guilty of a felony related to marijuana (or any other felony for that matter) more than five years ago, you may qualify for a governor’s pardon.

What should I do if I am charged with possession of marijuana/THC, drug paraphernalia and even intent to distribute?

If you are charged with possession of marijuana or THC in Wisconsin, or other associated charges, it's essential to have proper legal representation. Possession or attempt to purchase marijuana or products containing THC in any form is a criminal offense in Wisconsin and can result in severe penalties.

What proposals are in effect that could change Wisconsin marijuana law?

Last year, Governor Tony Evers proposed legalizing marijuana in the Wisconsin state budget, but the effort was removed by legislators. However, legalization of marijuana in some form appears to have bipartisan support at the state level. Wisconsin Senator Jon Erpenbach and Representative Chris Taylor have proposed legislation that would allow qualified patients with physician approval to have legal access to medical cannabis, totaling three ounces and as many as 12 plants. Recently, Representative Jim Steineke, the majority leader of the Wisconsin Assembly, publicly stated that Wisconsin will likely legalize marijuana eventually, though he noted recreational marijuana will have a tougher path to legalization. Meanwhile, the Senate majority leader, Devin LeMahieu, says legalization should be done at the federal level, not at the state level.

Criminal defense attorneys looking out for you

Having a lawyer on your side ensures you have a knowledgeable expert looking out for your interests, and a trusted criminal defense attorney can give you your best shot at securing reduced charges or having charges dropped, whether or not it's your first offense. Your rights matter, and it's important to know whether the arresting officer had probable cause and whether there was an unlawful search and seizure or other circumstances that could determine your innocence. If you're facing criminal drug charges in Wisconsin, contact us to talk with a criminal defense attorney who can represent you.

Drinking and driving: Should I submit to a field sobriety test?