Legal Dilemma: Could I get in trouble for bathtub baby photos? 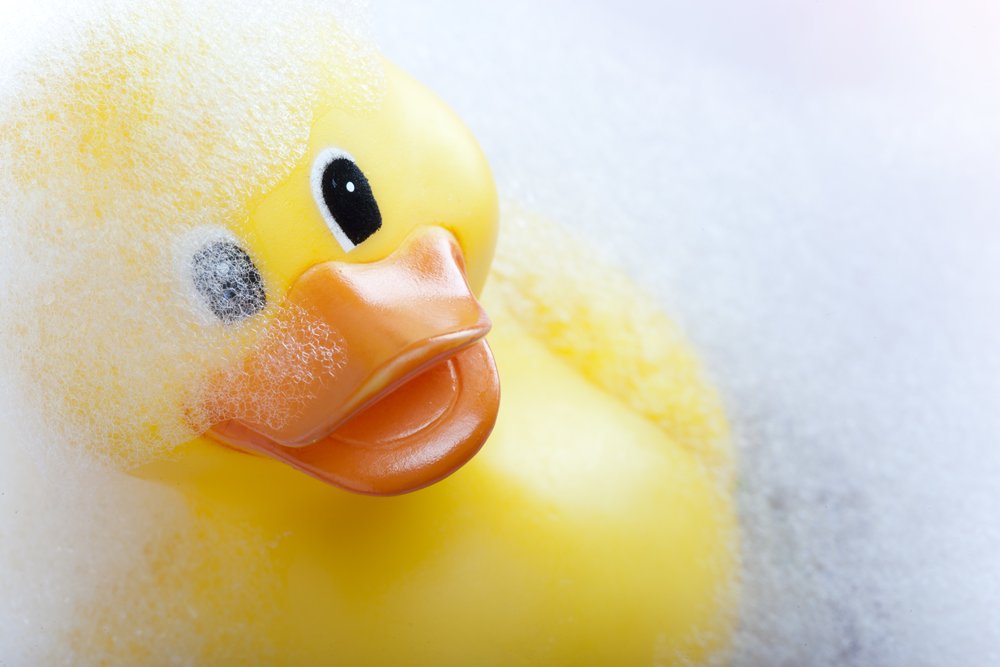 One of my Facebook friends said I could get into legal trouble for posting cute photos of my baby in the bathtub. Is that true?

It’s a remote possibility according to attorney Tony Gingrasso.

Several years ago an Arizona couple took their three daughters, all under age 5, on vacation. Among dozens and dozens of the photos they captured were images of the girls playing together during bath time. When the family returned from vacation, they took their memory stick to a Walmart store for developing. The employee developing the photos flagged the bath photos as pornographic and called the police.

Ultimately, authorities declined to bring charges, but it wasn’t until after a full-blown sex abuse investigation that included a raid on their home and their daughters being placed in protective custody for a month.

“That all began with one person’s perception,” says Gingrasso. “Imagine the risk of posting such a photo online where hundreds, if not thousands, more people see it.”

Though the law remains gray on the topic, Gingrasso warns the nonlegal consequences could go further than a false accusation of child abuse. “Beyond endangering your child on a medium known to attract child predators, posting cute bath time or potty training photos could turn into harmful ammunition to bullies a few years later and certainly a source of embarrassment down the road.”

Gingrasso advises parents take a discerning look at their children’s photos before posting them online, asking themselves two questions.

First, is there any way someone could misconstrue the photos as child pornography or endangerment? Second, how would you have felt during adolescence, or even now, if your parents had posted similar photos of you?

“If your responses to the questions give you pause,” says Gingrasso, “don’t post the photos.”

Flying solo: when your children travel without you

Facebook posts can cost you time with your child