Student rights: yes, they have them

3 years ago by Joseph G. Veenstra 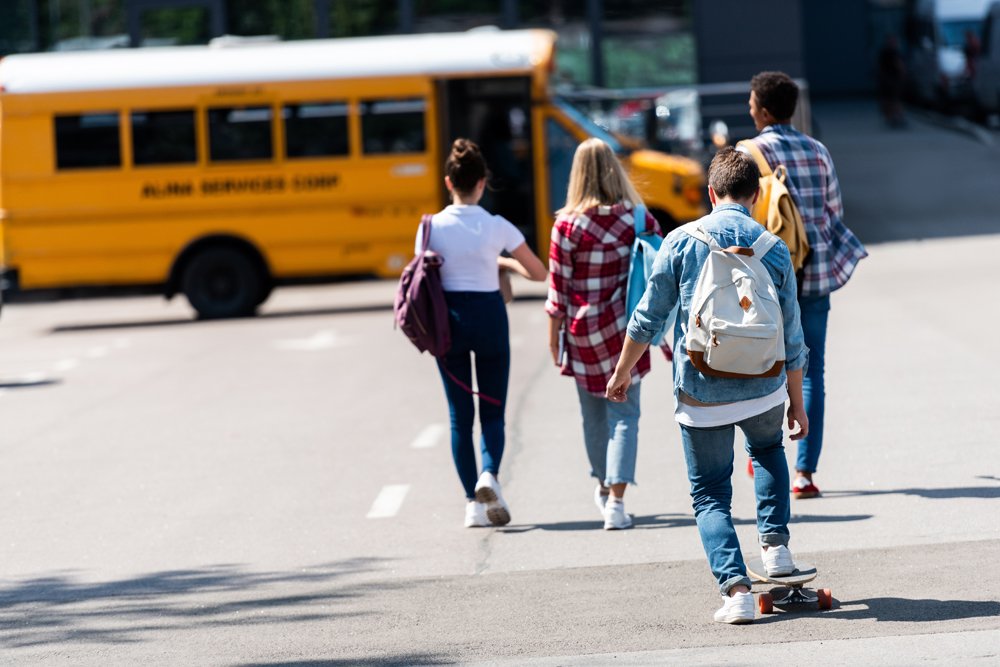 Most people at one time or another have heard stories about students’ lockers being searched, student newspaper articles being censored, and students sent home from school because of something offensive printed on their t-shirts, but few actually understand students’ rights in the public school system.

Students' rights may not interfere with educational mission

In short, students’ rights are no different from anyone else’s, but they may be balanced from time to time with the needs of the educational system and the system’s mission. The litmus test generally is whether the students’ actions disrupt the educational mission.

Students and freedom of speech

For that reason, schools may sometimes censor student articles or enforce dress codes. Courts often say that the educational process involves learning and studying controversial issues. The question is not necessarily whether the action upsets other students but whether it would tend to provoke a disturbance. For example, a racist t-shirt would probably not pass any test because it is highly likely to provoke a violent reaction.

A United States Supreme Court case during the Vietnam War demonstrates this point. It began when students wore black armbands to school in protest of the war. Consequently, the students were suspended until they ceased wearing the armbands. The Supreme Court said the armbands were an acceptable form of protest because they weren’t intended to disrupt education, and school officials therefore could not ban speech based on other students’ reactions.

Wisconsin has several other statutes regarding students, including

State statutes cannot override federal constitutional rights.  For example, all Wisconsin public schools are required to start the day with the pledge of allegiance or the national anthem, but federal constitutional law, as well as state statutes, dictates that no students can be required to participate or punished for not participating. Likewise, you may discuss religion in schools and even sing Christmas carols, but you cannot force any students to be involved in observing religious holidays or participate in prayer.

With student rights, courts look at "time, place and manner"

When schools do attempt to curtail speech or other students’ rights, courts will consider “time, place and manner” restrictions. In other words, any restrictions on speech must be content neutral. That means you can’t allow students to wear armbands protesting a war while not allowing students protesting anti-war movements to wear similar symbols. Each type of protest, however, is subject to balancing with the school’s educational mission.

The law also requires schools that open their facilities to student and other groups to do so equally and to all groups who so request.  Once a school allows a group to use public facilities, it cannot censor the group because of the content of the group’s message.

Concerned parents should try to work first with schools

If, as a parent, you’re unhappy with what’s happening at your child’s school or you believe your child’s rights are being infringed, try to work with the school.  Schools have handbooks and written policies that attempt to promote meaningful and respectful dialogue among teachers, students, administrators and parents.  Students’ rights may seem esoteric, but they are meaningful even at the micro-level.  Much can be accomplished through mutually respectful, open communication with teachers and administrators.  While you are your child’s best advocate, be reasonable about it — remember: your child is watching you.

By Joe Veenstra, Constitutional Lawyer at Johns, Flaherty & Collins, SC. For more information on laws related to student rights, contact him at 608-784-5678.

Flag desecration: is it OK to wear clothes decorated with an old flag?