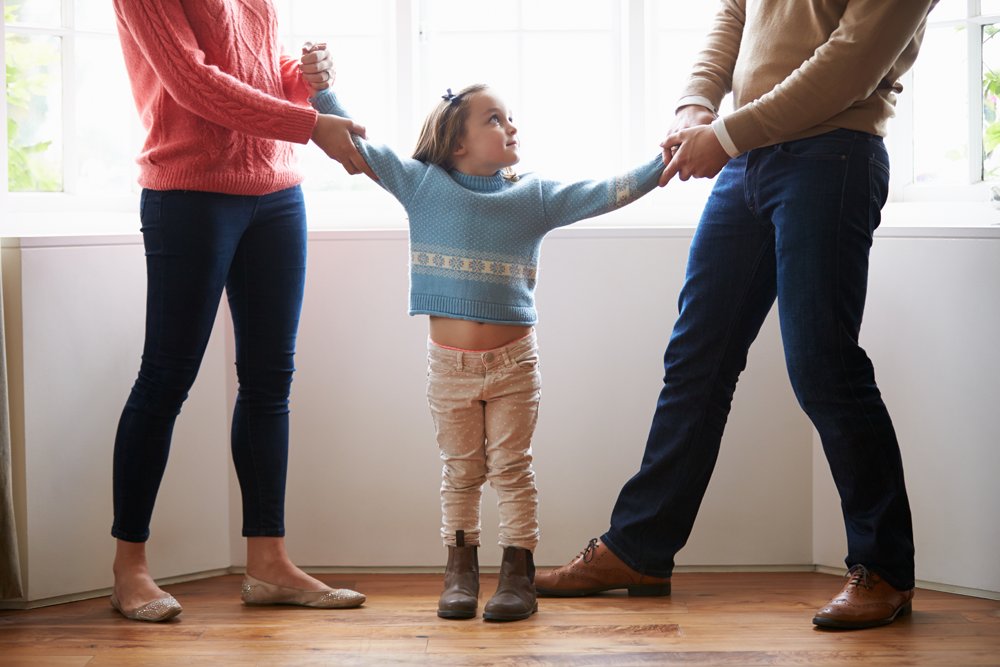 My ex and I disagree on our child’s religion. If we leave it up to the court, how will it make a decision?

When parents in Wisconsin can’t reach a decision on their own, they take the issue to family court, where the first step likely will be mediation.

“The mediation doesn’t involve any attorneys; it’s just the parents and the mediator,” says Weber. “The mediator will listen to concerns from both of you and try to help you reach an agreement.”

If mediation is unsuccessful, the family court commissioner will decide.

“The commissioner will need to balance two competing interests: what is in the best interest of the child versus the parents’ First Amendment right to raise their child within the religion they choose,” says Weber.

Risk of harm — If there’s potential for a parent’s religious practices to harm the child in the future, the court rules according to the best interest of the child.

No harm required — In the absence of harm (or the potential for it) the custodial parent chooses.

If parents share custody, the court may allow the child to choose if they’re old enough (a determination the court makes). If the child is too young to choose, the court will likely rule that the child should continue to be raised in the same religion in which they were raised prior to the separation and divorce.

Information provided by Brian Weber, Family Law Attorney. For a family law attorney in La Crosse WI, call him at 608-784-5678.

Custody decisions must focus on children