What qualifies as defamation? 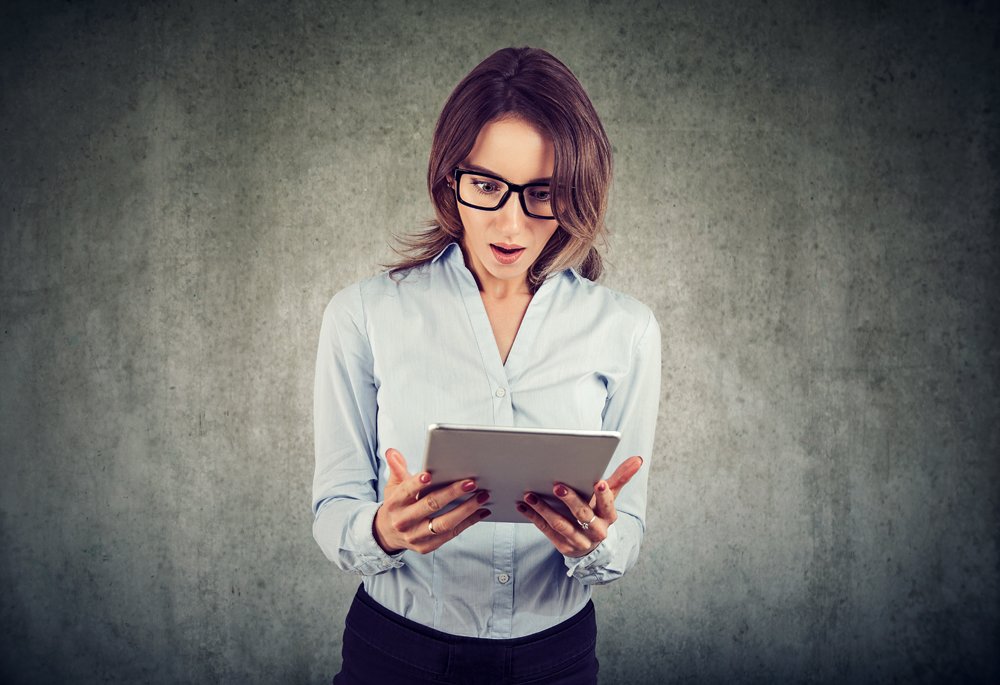 I had to terminate an employee earlier this year for a number of performance issues, many of which relate to gossip and inappropriate conversations with fellow employees and all of which are well documented.

I recently learned from one of my customers that the former employee is saying slanderous things about me on his Facebook page and calling for my customers to boycott my business. He hasn’t filed any legal claims, but he’s saying I sexually harassed him and there’s no way he would do anything with me because I’m HIV positive, which I’m not. Does this qualify as defamation of character?

Defamation is a tricky area, particularly as it pits harm to one’s reputation against free speech. Fortunately, though, the law provides helpful guidelines to determine what does and doesn’t qualify as defamation.

What is considered defamatory

The law defines a defamatory statement as anything that damages your reputation and character that is (1) untrue and (2) causes injury. That means that you may seek legal action if you can demonstrate that he is saying these things (screenshots would help) and prove they are untrue.

We should note that libel and slander are types of defamation, libel referring to defamatory statements that are printed for others to read, like on social media sites, and slander to spoken words (or what you might see on YouTube). Libel would be the claim you’re making here, and it’s generally considered more serious than slander.

Proving injury is where things can get complicated. In most cases, these types of claims are considered defamation of character only when you can substantiate that they actually harmed you. But in some cases, damages are presumed, and you do not need to provide proof. Those cases include situations where the defamatory party says you:

If harm is not presumed, the plaintiff will need to provide evidence of financial damage in the form of financial statements, bills, tax returns and the like.

Courts may also consider damages for mental anguish or other emotional harm. To prove mental anguish, you’ll likely need witnesses to testify to that effect. And it’s a good idea to have a physician or other health care provider testify. You’ll need to be able to connect the harm directly to the defamation (no preexisting conditions here) and provide medical bills as well.

In some cases, courts will also award punitive damages.

As with many laws, you’ll find some exceptions. Statements are not considered defamatory when they:

Another exception is privileged information. Privilege is a sort of legal immunity for statements made as part of a legal duty or obligation, provided there’s no malice involved. Lawmakers allow the exception in such situations because they don’t want people to hesitate to speak freely out of fear of a defamation lawsuit.

Best to consult an attorney

Based on the information you provided, it sounds like you may have a case. First, it’s untrue; second, it’s injurious; and third, damages are presumed. We recommend you consult with an attorney who is well versed in this area of the law and can examine your specific case.