5 most commonly broken laws in Wisconsin and the U.S. 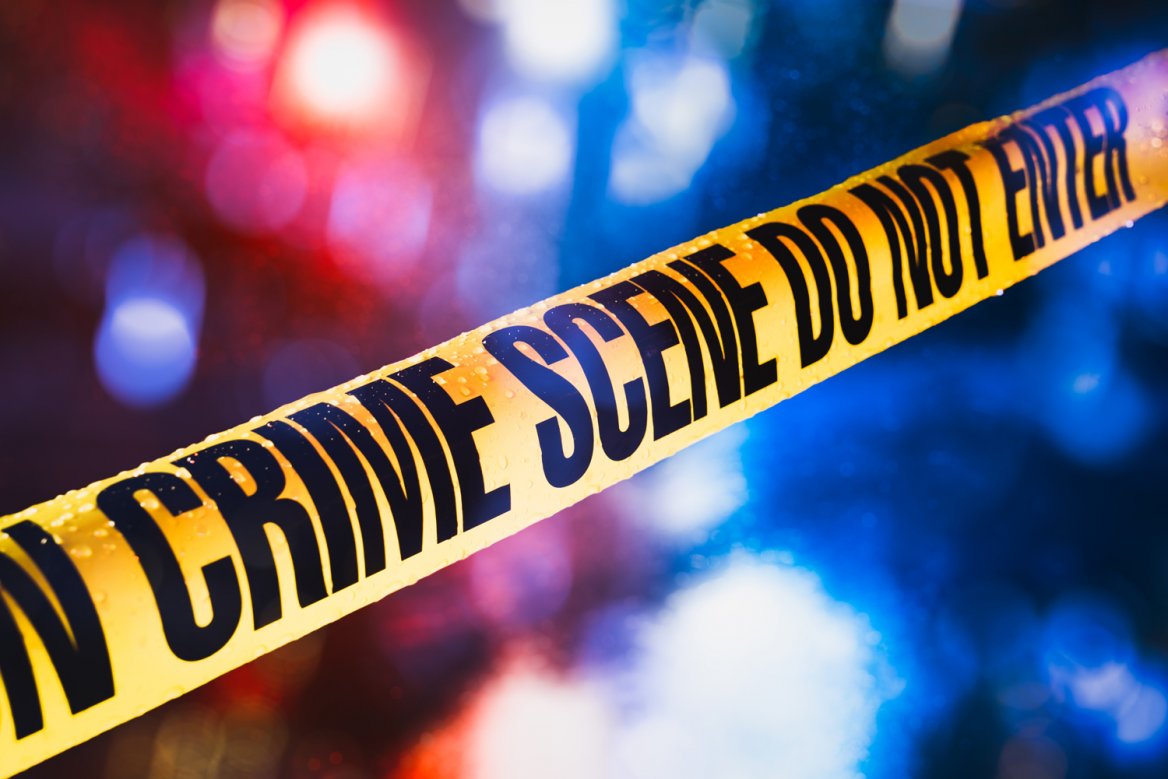 When it comes to breaking the rules, we have a lot in common

As we all know, breaking laws is common in both Wisconsin and the United States as a whole. Some laws still on the books might seem silly, outdated or even strange. For example, in Wisconsin, AA cheddar cheese has to be "highly pleasing," you must yield the right of way to livestock on public roads, and you are not allowed to camp in a wagon on a public highway. Of course, we don't pass judgment on the quality of the cheese in your fridge (or in a spray can, as the case may be), but the law might give you the side-eye if you're among those who disregard the most commonly broken laws in the U.S.

Laws Americans are known to break most often

Here are the five laws that are broken most often in the United States.

Underage drinking is relatively common in the U.S. Despite the law, alcohol continues to be the substance of choice for young people, ranking even higher than tobacco, marijuana, and other substances. The Substance Abuse and Mental Health Services Administration reports that in 2019, more than 7 million youth ages 12 to 20 reported that they used alcohol over the past month. Teens reported it was fairly easy or very easy for them to obtain alcohol.

Marijuana is legal, semi-legal or decriminalized in several states, yet it remains illegal as a Schedule 1 narcotic at the federal level (not to mention it's illegal in Wisconsin, too). According to the FBI, drug arrests for marijuana possession reportedly fell in 2020, but hundreds of thousands of Americans are arrested on charges related to marijuana every year.

Jaywalking is another commonly broken law in Wisconsin and the United States. Jaywalking laws are intended to protect pedestrians, so they are commonly on the books, but who among us hasn't witnessed someone crossing a street outside of the designated areas (of course, we would never do it ourselves)? Using the crosswalk is always the safest bet, yet people do get cited and even arrested for jaywalking to this day.

Pirating remains a crime, as it is considered theft. Yet the internet, in particular, has enabled the masses to pirate music (and often movies) on a grand scale, and it's a common crime. While many scofflaws might think the law will never catch up with them, those who are caught can be subject to fines, incarceration or both.

Take a look at any roadside on a windy day, and you'll probably see evidence of littering. From plastic bags to food wrappers to bottles and more, litter can be an eyesore. It remains a crime in the United States to litter, but clearly, that's not enough to compel some people to clean up their act.

Caught breaking the law? We can help.

Not every law broken ranks among the most commonly broken laws in Wisconsin and the U.S. If you're charged with a crime in Wisconsin, having the right legal representation can make all the difference in the outcome of your case. Contact us to connect with an attorney who will look out for your rights and interests.

What to do with spam calls in Wisconsin

Citizen's arrest: What you should know