Citizen's arrest: What you should know 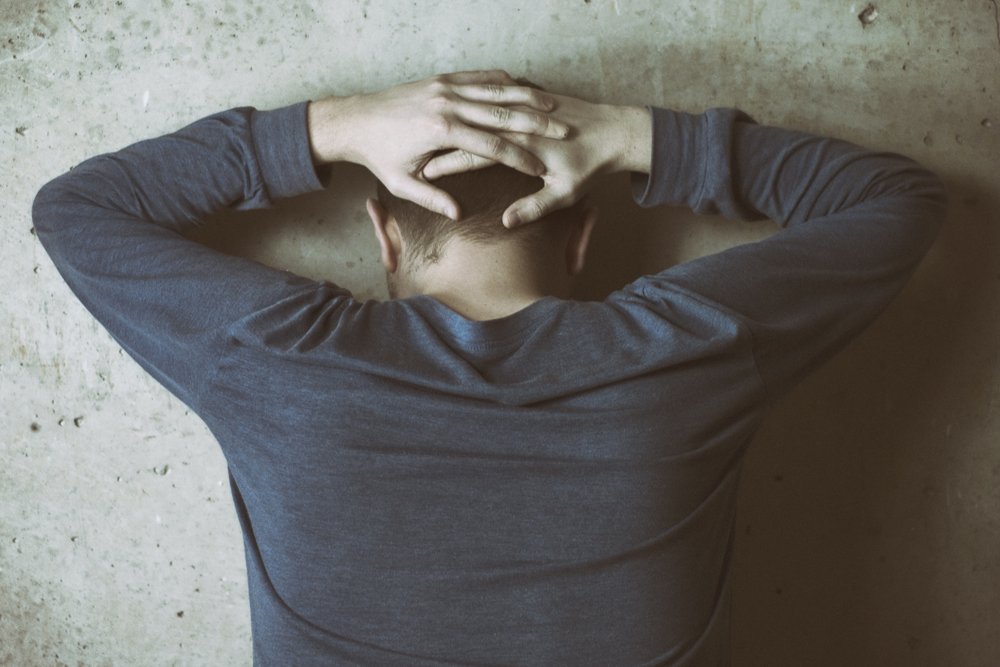 Understand the implications of taking matters into your own hands

Recently, the Ahmaud Arbery murder trial and others involving claims of citizen's arrests have garnered national attention, raising questions about citizen's arrest: when it's warranted, its lawfulness, and its necessity. It's worth revisiting this often-misunderstood legal matter. While citizen's arrests are rare in the La Crosse area, you may wonder whether it is an option in Wisconsin, how to perform a citizen's arrest, and the advisability of taking matters into your own hands. Read on to better understand citizen's arrests and the possible longer-term implications of arresting someone you believe committed a crime.

Some states, like Minnesota, have a citizen's arrest law allowing individuals to detain a person who has committed a crime in their presence or who they reasonably believe has committed a felony. And some states, like Georgia, are repealing those laws of late and replacing them with new, more restrictive statutes. But Wisconsin has no specific statute that governs a citizen's arrest. As a result, the common law has established that individuals can make an arrest under certain conditions in the state of Wisconsin:

Just because you can, doesn't mean you should

As attorneys, it's important for us to draw a clear distinction between what the law allows and what's advisable. Just because you may be allowed to make a citizen's arrest under certain conditions, or detain a suspect until police arrive, doesn't mean you should. Personal well-being is an essential factor to keep in mind, even in the heat of the moment when the adrenaline is pumping. It's always essential to consider your safety, even as you weigh the risk to a potential victim or the public.

Overall, we don't advise making a citizen's arrest. In most cases, it's best to leave matters in the hands of law enforcement, who are trained for a wide spectrum of potentially volatile situations.

By Joe Veenstra, Criminal Defense Lawyer at Johns, Flaherty & Collins. For a criminal defense attorney in La Crosse, contact him at 608-784-5678.

Wisconsin crime increases in summer; don't be a victim