How to (realistically) avoid drunken driving this holiday season

And why you can’t realistically judge your ability to drive 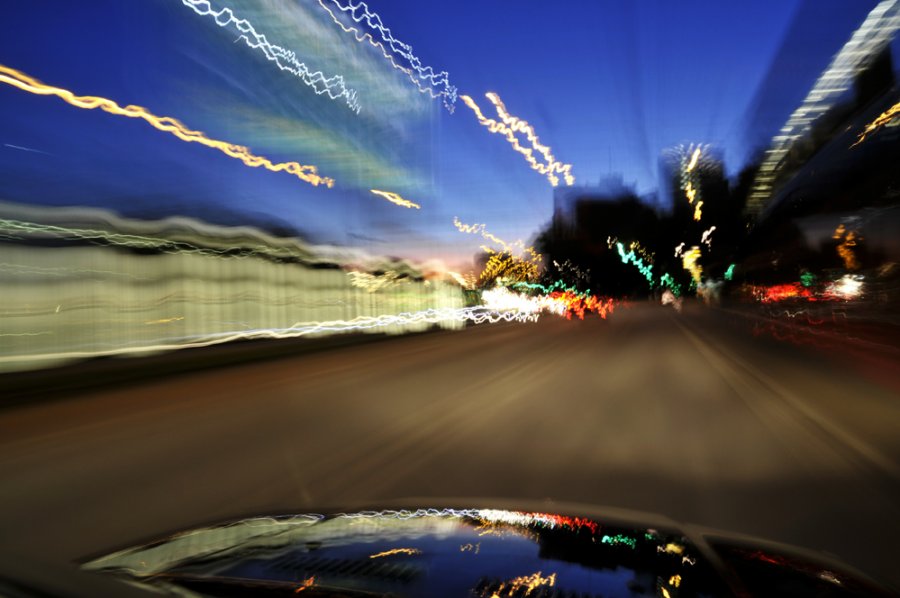 The holidays are just around the corner and with them, celebrations and libations. But that also brings a sobering fact: an average of 799 people die each year in drunken driving crashes during the week between Christmas and New Year. And nearly every single one is preventable.

While drunken driving fatalities have decreased 65 percent since the 1980s and 26 percent in the past ten years, according to the National Highway Traffic Safety Administration, or NHTSA, one wonders how and why it still happens today, especially in the age of the smartphone where a safe ride is just clicks away.

“It’s a bit of a dichotomy,” says attorney David Pierce. “When people are sober, they know they shouldn’t drink and drive, but after a few drinks, their attitudes change. The number one most important thing you can do is decide you’re not going to drive before you start drinking.”

Pierce points to research where people were studied before they began drinking and while they were drinking. Researchers found the more people drank, the less dangerous they considered drinking and driving to be. Interestingly subjects’ ideas about drunken driving and their sense of their own driving were biggest when their blood alcohol was actually decreasing.

Pierce advises people, before they order their first drink, to plan on how they will get home. “Will you have a designated driver? Will you call a cab or request an Uber or Lyft driver?”

He also suggests downloading NHTSA’s SaferRide app (available for Android devices on Google Play and Apple devices on the iTunes store) to make it even easier to call a taxi or a friend to be picked up, especially when drinking fuddles your thinking.

Even better, Pierce suggests not driving to the bars, restaurants or homes where you’ll be celebrating. “If you don’t have your car, it won’t matter if you think you can drive.”

Information by David Pierce, Criminal Defense Attorney. For a criminal defense attorney in La Crosse, call him at 608-784-5678.

Drinking and driving: Should I submit to a field sobriety test?