In divorce and family law, Fido counts too

2 years ago by Family Law Attorneys 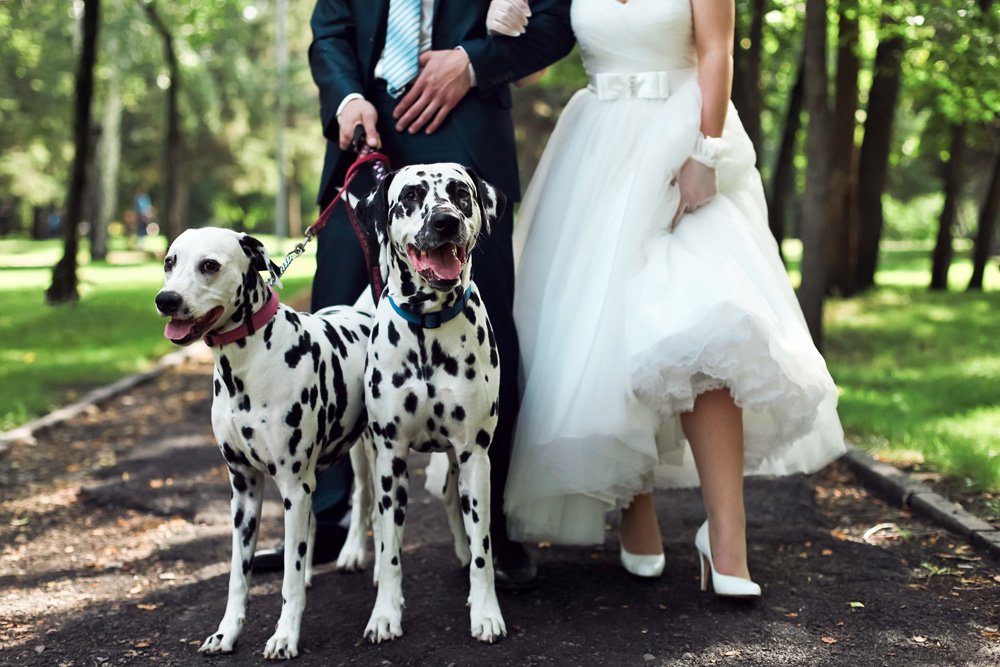 Courts now are finally recognizing what dog lovers have known all along. Our animal companions are more than our best friends; they’re family and sometimes our only children. As such, however, that makes them subject to custody battles.

For many states, including Wisconsin, animal companions are treated like property when it comes to divorce, with placement being determined by who “owns” the dog or who is best equipped to care for it (already crossing over to questions of custody). But some states now are enacting legislation to recognize pets as beings with feelings and emotions, and with that, family law is changing.

Barbara Gislason, an attorney and author of “Pet Law and Custody: Establishing a Worthy and Equitable Jurisprudence for the Evolving Family” who has studied the matter at length, told the American Bar Association she expects that by 2030 all states will have passed similar legislation.

Two out of three households have animal companions

It’s a relevant topic for many families, considering that two out of every three U.S. households (that’s nearly 85 million families) have at least one pet, according to the American Pet Products Association’s 2019-2020 National Pet Owners Survey. And that percentage is expected to continue growing. In the survey, 80 percent of Millennials and Gen Z report having dogs while up to 50% have cats.

Waiting for legislation in Wisconsin

As we wait for Wisconsin to enact legislation of its own, residents can still treat their animals as family and take steps to ensure their continued care and well-being during a divorce. Some couples, for example, will choose to keep the dog with whichever partner is staying in the house. Others will have their dogs go back and forth between homes much like (or in many cases along with) their children. The key here is that the couples decide together. It’s those times when you can’t agree when the law will step in and make those decisions for you—and view Fido more as property rather than a beloved family member.

Best for Wisconsin couples to decide among themselves

When judges do step in, they’ll likely consider at least some of the same issues they would when determining custody of children: where will the children be, where will the dog have the best lifestyle, who has the most space and time to care for the dog.

Visitation will be another factor to consider as will expenses. Of course, courts can decide these issues for you too. But as in other divorce decisions, both you and your partner are more likely to get more of what you want for yourselves if you can agree on these matters by yourselves or with the help of legal counsel.

And that’s a good thing for all of us beings with emotions and feelings, regardless of how many legs we have.

The benefits of a parenting agreement