3 years ago by Joe Veenstra 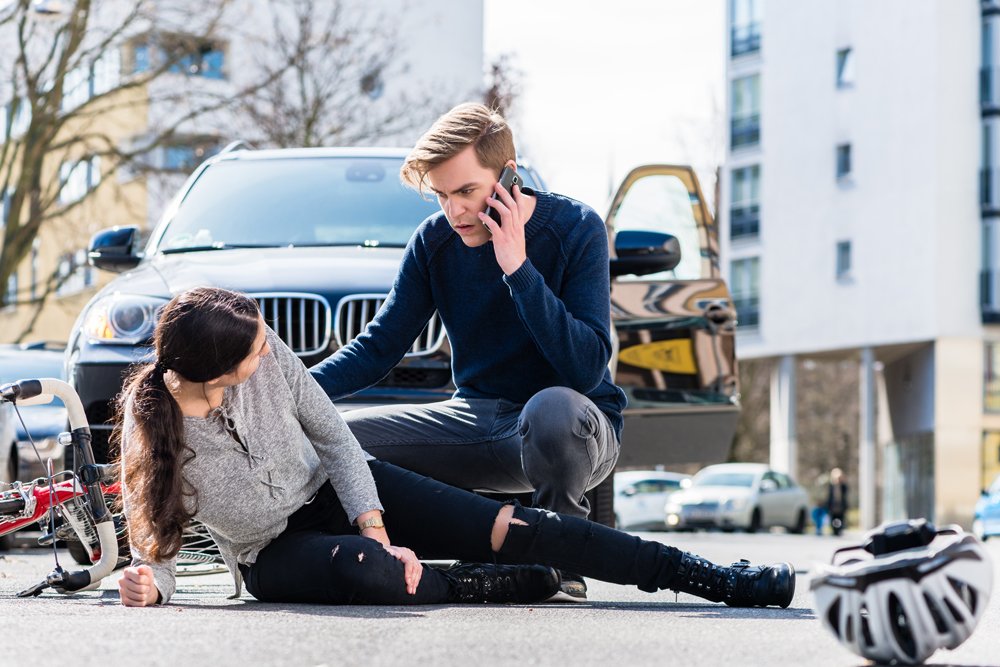 The truth about personal injury cases

If you’ve ever watched daytime television, you’ve seen the commercials: “If you’ve been injured in an accident…,” “We’ve obtained millions of dollars for our clients…,” and so on. They can leave viewers believing we are all just one injury away from living a luxury lifestyle.

While many people do have personal injury cases, and some may call for seven-figure settlements or jury awards, a lot of common beliefs are really just myths.

#1 Personal injury cases are always worth a lot of money.

When people think about personal injury lawsuits they often think about the television ads where plaintiffs’ lawyers are touting their success in big cases. Same goes for the cases that make the news. The cases are often newsworthy precisely because the dollar amounts are significant. The general public usually only hears about the outliers. In reality, many cases settle for less than $20,000.

#2 A large personal injury award will make you rich.

Injury awards are very fact dependent; they’re based on medical and rehabilitation costs, long-term needs and many more complex factors. The amounts awarded are based on much more than “pain and suffering.”

You may have a $1 million settlement, but from that, you may need to pay $350,000 in medical costs, set aside another $350,000 for long-term care expenses and use the remaining amount to purchase a wheelchair accessible van or build a new ramp to your house.

Your future needs and expenses are important factors that an experienced personal injury lawyer will address when settling a case or seeking a jury award.

#3 Pain and suffering is worth three times the medical bills.

Pain and suffering is based on the facts: how bad was injury, how much does it affect your life, and how much will it affect you in the future. If you’re in a car accident, went to the hospital for an MRI and feel better in a few days, you may have a hospital bill that cost $2,000, but that doesn’t necessarily mean you will be awarded or paid another $6,000 for pain and suffering.

#4 A settlement or jury award marks the end of the legal process.

A complex case may not be over just because you’ve reached a settlement. You may need additional assistance to protect yourself in the long term. Financial experts, Medicare specialists and estate planning attorneys can help you determine how best to allocate the settlement going forward.

#6 Everyone is negligent to some degree OR the party who is cited for a traffic violation is 100 percent liable for your injuries.

If you’re in a car accident and the other person was cited, it doesn’t mean he was 100 percent at fault. A similar belief is that everyone is 10 percent negligent in a car crash. That, too, is a myth. Determining negligence can be complex and is, again, driven by the facts.  In fact, different juries may come to different conclusions about the apportionment of negligence when faced with the same facts.

For example, a car may pull out in front of you and you crash into it. The other driver gets cited for failure to yield. At the same time, you were distracted by your children fighting in the back seat and failed to lookout but aren’t cited. A jury might determine that you had some fault in the accident, even though the other driver was cited.

Likewise, you may be sitting at a red light when someone rear-ends you. That’s an instance where it’s likely you have zero negligence.

If you think you might have a personal injury case, call an attorney

Though the vast majority of personal injury claims are for car accidents, you may also see many commercials focusing on problems resulting from medical products and devices. While those oftentimes are legitimate claims, the law firms advertising them may not be the law firms actually handling the case.

Your best bet in any personal injury case in which you’re injured or have injured someone else is to call an attorney you or your friends know and trust. Talk with him or her first to determine the validity of your case.  Johns, Flaherty & Collins, SC, like many firms, offers a free initial consultation.

By Joe Veenstra, La Crosse Personal Injury Lawyer. For a personal injury lawyer in La Crosse, call him at 608-784-5678.