Are psychedelic drugs headed to a pharmacy near you? 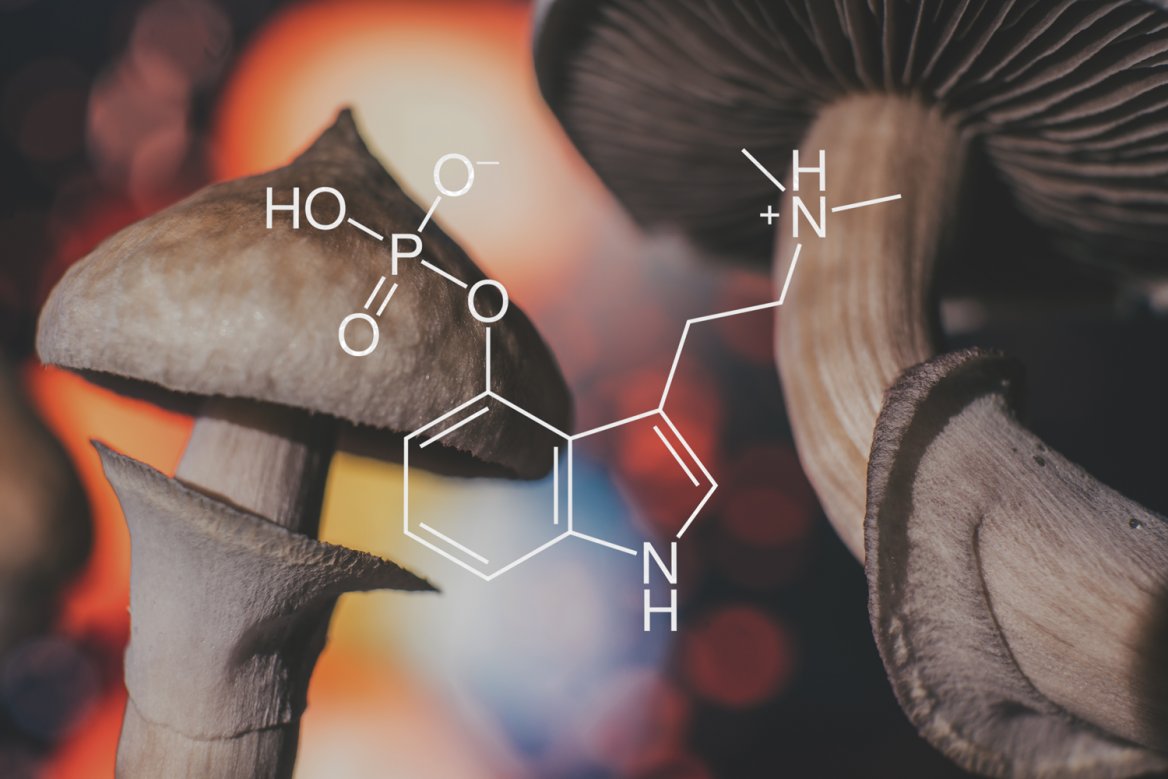 The question comes as some states decriminalize certain psychedelics

As marijuana becomes legal in many states for medical and recreational purposes, proponents of certain psychedelics are exploring the potential for decriminalization and potential medical use. The times — to some degree — appear to be changing.

Some places in the United States, like Denver and Oregon, are decriminalizing and legalizing drugs like so-called "magic mushrooms." California is considering legislation that would allow the personal use and possession of certain psychedelic drugs, including psilocybin, MDMA, LSD, ketamine, DMT, mescaline and ibogaine. And states like Connecticut, New York and Texas are exploring the issue of further research into psychedelics — and it doesn't stop there.

Here in Wisconsin, the University of Wisconsin-Madison has entered a field of medicine that some believe could save lives: the study of psychedelic drugs, including psilocybin and MDMA, to treat mental health disorders, including depression, addiction and post-traumatic stress disorder. And while early results of these studies show promise, and the School of Pharmacy has started a unique master's program in the study of psychoactive substances, the appearance of these drugs in pharmacies in the future remains in question.

With scientific studies beginning to show the potential therapeutic benefits of psychedelics, they're gaining favor in certain camps, though stigmatization remains. The FDA has given MDMA and psilocybin breakthrough therapy status for mental health disorders like PTSD and severe depression, potentially speeding momentum for research, drug development and potential approval. The progressive movement to scale back punishment for drug crimes overall also plays a role in this sea change. New Jersey has reduced penalties for possession of a small amount of mushrooms. And in Maine, voters approved a measure to decriminalize possession of all currently illicit drugs — but it died between houses last July.

Outlook for psychedelics in the pharmaceutical world

The issue has even drawn the attention of Pharmacy Times, which discussed psychedelic medicine with culture and pharmaceutical experts. Those experts underscored the importance of the FDA approval process. Analysts say the potential market growth for psychedelics could skyrocket from $2 billion in 2019 to $6.8 billion by 2027, which has most certainly gained the attention of investors. If these drugs become FDA-approved, there undoubtedly will be regulations around the medical use of these substances, which would make pharmacists an important part of the effort. Though depending on legislation and approvals, these drugs could be distributed through dispensaries like cannabis. They might also be distributed by specialty pharmacies to clinics for in-clinic use.

The outlook for psychedelics

At this moment, psychedelics remain illegal for personal use or possession in Wisconsin, with no sign of showing up at pharmacies anytime soon. The outlook for psychedelics may be hazy, but one thing is clear: if you get in trouble with the law for illegal possession of psychedelics, having a trusted attorney on your side can make all the difference in knowing your rights and options. Contact us if you wish to speak with a criminal defense lawyer in La Crosse, Wisconsin, about securing the aggressive representation you deserve.